Part 14 in a series: Real-world examples of farmers using marketing tools to price their 2022 wheat 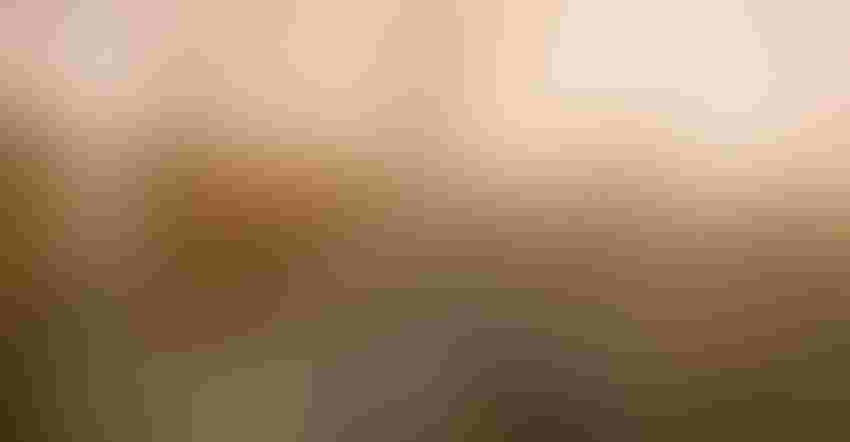 Editor’s note: This is part 14 in a series discussing how to use options to enhance your grain marketing.

The chart below shows the futures price and put values on July 8 on the left and the same for July 15 on the right. September wheat was down $1.14½. If you do not know that means the puts increased in value, you need to go back to lesson one.

Yes, Ladies and Gentlemen, his net price for his wheat is $2.07 higher than the contract high. In 1990, a competing merchandiser, who would not buy the puts for my clients, told one of my farmer clients “that had to be illegal.” No, being paid a price above the high for the year is not illegal if it was earned.

Perhaps better yet, every cent wheat moves lower, Dan’s net selling price will increase about 2 cents because the puts’ value will increase about one cent each for a one cent decline in the futures price. Of course, the opposite is true if wheat goes higher. Dan could close out the options by selling now and be satisfied with $13.92 or go for more, but risk getting less.

Don and Junior: No HTA or forward contracts

Don bought the cheap puts the same as Dan, and Junior bought the expensive puts same as Joe, but neither of them contracted wheat on an HTA or forward contract. How are they doing?

After Don and Junior bought a put, they did not particularly care if wheat went higher or lower because either way, they were going to increase their wheat price. If the futures went higher and stayed there, the puts would expire worthless and they would be selling wheat for a price above the floor established by the puts. If wheat futures declined, the puts increased the value of his wheat.

Part two: Hedge your crops with no margin calls

Part five: When does a put option have no potential value?

Part six: Why are put options so expensive?

Part eight: What is time value of an option?

Part nine: How to calculate time value of an option

Part ten: Use puts with Hedge-to-Arrive to increase farm income

Wright is an Ohio-based grain marketing consultant. Contact him at (937) 605-1061 or [email protected]. Read more insights at www.wrightonthemarket.com.

No one associated with Wright on the Market is a cash grain broker nor a futures market broker. All information presented is researched and believed to be true and correct, but nothing is 100% in this business. 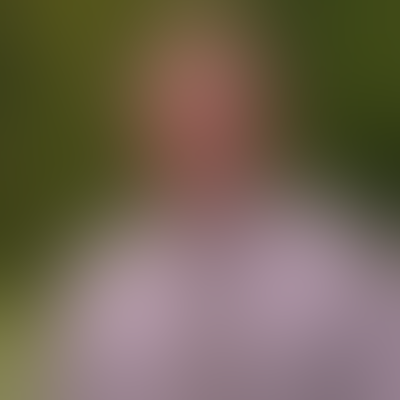 Founder, Wright on the Market

Grain marketing consultant Roger Wright has conducted hundreds of seminars and shared his expertise on weekly farm radio programs as part of his goal to teach marketing concepts to agricultural producers. He was raised on a dairy/hog farm in West Central Ohio and spent four years in the Marine Corps after achieving a Bachelor of Science degree in ag education. He previously taught college-level farm management courses and served as a branch manager for Heinold Commodities and Securities.