Roundup suit, negotiations with China and African swine fever among ag news of the week. 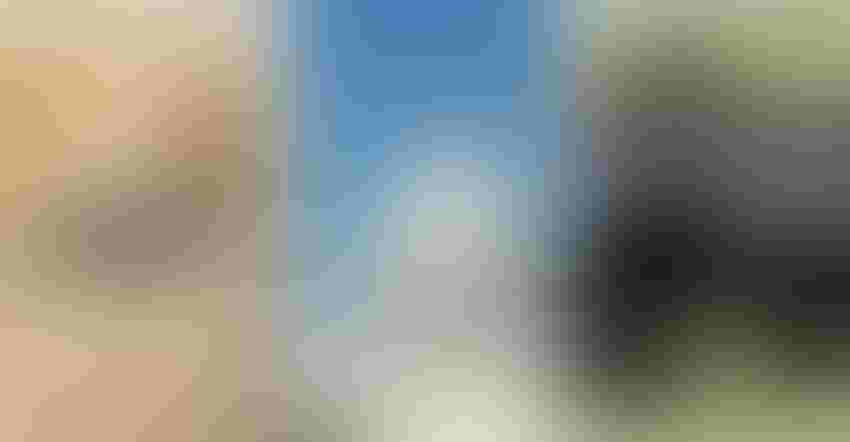 Missed some ag news this week. Here’s a quick catch-up on agricultural news of the week.

1. Ed Hardeman, one of more than 11,200 people in the U.S. suing Bayer over claims exposure to Roundup caused their cancer, won the first phase of his trial on Tuesday. – Farm Futures

2. With flooding throughout the Midwest, Iowa Deputy Secretary of Agriculture Julie Kenney says livestock feed that comes in contact with floodwaters should not be fed. The Missouri River is flooding southwestern Iowa and towns in Nebraska have been evacuated because of rising floodwaters. – Wallaces Farmer

3. Agriculture Secretary Sonny Perdue says negotiations with China aren’t moving as quickly as they should be. – Financial Times

4. China’s 2019 pork imports are set to double from last year. China has reported 113 outbreaks of African swine fever since last August. There is no vaccine for ASF. – Reuters

5. Two Pennsylvania farmers share their experiences with planting green. One has found that cover crops help get through dry spells. – American Agriculturalist

6. In a South Dakota State University survey, only 1% of those who had tried intensive rotational grazing had tried to discontinue it. More than half said they are planning to further intensify their systems. In continuous grazing, livestock have unrestricted access to the entire pasture throughout the grazing season. – Dakota Farmer

7. Where were the first tractors in the U.S. built? If you guessed Iowa, you’d be right. John Froehlich founded the Waterloo Gasoline Traction Engine Company. Froelich’s tractor was comprised of a gasoline engine mounted on a frame with a set of gears to power the rear wheels. It was the first successful liquid-fuel tractor. – The Des Moines Register