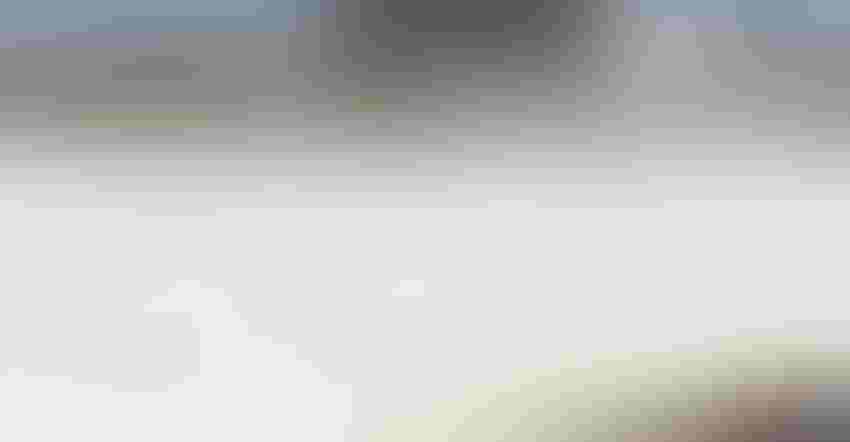 Heavy rainfall and rapid snowmelt have caused catastrophic flooding across the Missouri River Basin and three-fourths of Nebraska’s 93 counties have been declared an emergency in #flood19, Nebraska Gov. Pete Ricketts told National Public Radio. The cost of the damage has surpassed $1.3 billion. Ricketts estimates more than 2,000 homes and 340 businesses were damaged or destroyed by the flood.

A video showing the National Guard escorting a convoy of trucks to Fremont, Neb., went viral.

Then there’s the story of the beer frig that was referred to as a “gift from the heavens.”

For those of you that don't know, our state of #Nebraska is going through record flooding. Sometimes though, the world sends you a break. These guys went to their #DuckCamp and found a fully-stocked #BeerFridge. #NebraskaStrong #Flood2019 pic.twitter.com/t8FvdqVQ3g

Here’s an aerial view of the flooding nears the towns of Hooper and Winslow, Nebraska.

In Missouri, the Missouri River town of Craig, population 250, was evacuated as the river rose. Residents of Lewis and Clark Village were also evacuated, Accuweather reported.

Severe flooding has inundated several Midwestern states, including Nebraska and Iowa. Here are some ways you can help these families and communities, via @MaeaLenei and @ZoeRohrich. (THREAD) https://t.co/uHZXvv94lT

The Missouri River is also flooding southwestern Iowa, with four breaches along Iowa’s side of the river. One levee district told the Des Moines Register the damage in Iowa could reach into the billions of dollars. As of March 29, 41 of Iowa’s 99 counties have received disaster declarations.

In the midst of all the destruction caused by the flooding, spirits are high in Hornick. Neighbors are helping neighbors, and the town is working together to get back on its feet. https://t.co/WTkWgl2FE5 #disasterrelief #iawx #iaumc #flood19 #hornickstrong #floodrecovery pic.twitter.com/nEvN3IF0UJ

Levee District Officials report a new levee breach near Hamburg, Iowa which is allowing high flows to re-enter the Missouri River. This is the list thing the people along the Missouri River need... @41actionnews #Flood19

Blue Earth County families evacuated when an ice jam gave way and sent floodwaters rushing. Remember, report damages to your emergency manager. And before you clean up, check these tips on our Spring Flooding webpage: https://t.co/qTM6m0Lih3 #MnFlooding https://t.co/VCcEhEvcBM

In Fargo, N.D., the Red River is expected to reach major flood stage.

In Canada, farmers are impacted by flooding, too.

An outlook released Thursday by the National Oceanic and Atmospheric Administration calls for an elevated risk of flooding through May, CNN reported.

JUST IN:: @NOAA #SpringOutlook 2019: Historic, widespread #flooding to continue through May. Access our images & video at https://t.co/h0FHkKJavk @NWS #Spring pic.twitter.com/fZruKfQ8nR