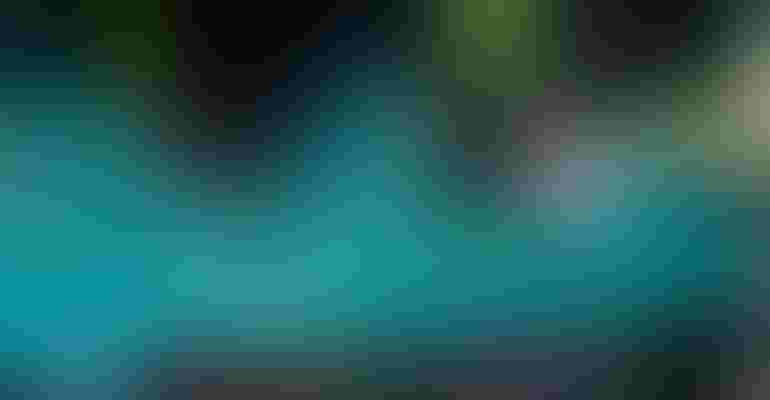 Good morning! I’ve been following a couple key metrics over the past month as 2023 acreage decisions are finalized at the farm level. My two latest E-corn-omics columns published yesterday highlight some of the most significant factors farmers will face when making acreage decisions this spring – if they haven’t already finalized those plans.

My inner accountant comes out to play as I map out 2023 crop budgets for corn and soybeans. Falling potash and phosphate prices could benefit soybean margins this spring and persistently high UAN prices could deter some corn acres in 2023.

The difference between earnings for both corn and soybean crops remains pretty tight. And earnings for both crops look lucrative right now – but that’s because new crop prices are currently running high. There’s a lot of market incentive to be locking in 2023 profits sooner rather than later with the current price levels and no guarantee that these prices will last.

Financial and commodity markets are jittery this morning in anticipation of the latest U.S. jobs data to be released this morning, which will provide insights about how the economy is responding to higher interest rates amid ongoing inflationary pressures.

Corn futures fell $0.02-$0.03/bushel on the early morning jitters as nearby futures settled between $6.61-$6.73/bushel. Some weakness was also derived from forecasts for a Brazilian bumper crop expected in the coming months. Losses were capped by continued drought damage in Argentina.

"The markets should be friendly because those (cattle) numbers are really tight," Sherman Newlin, an analyst with Risk Management Commodities, told Reuters yesterday.

While this is good news for cattle producers, it’s a worrisome sign for corn growers. Livestock tends to be one of the largest consumers of U.S. corn supplies. And as ethanol and export markets flatten, this could be a bearish sign for U.S. corn growers.

Despite posting gains earlier in the overnight session, soybean futures fell $0.01-$0.03/bushel this morning as nearby futures hovered between $15.17-$15.33/bushel. Even with early harvest delays in Brazil, expectations for a behemoth crop kept the bears in play in the soybean market this morning. The soy complex was also responsive to broad macroeconomic jitters ahead of the morning’s monthly jobs report.

The move didn’t help soyoil prices at all, which are trading 0.25% lower this morning due in part to weaker palm oil prices throughout the past week.

Wheat prices also fell prey to worries about the economy in advance of the monthly jobs report this morning, falling $0.03-$0.09/bushel. Moisture on the Plains this week will likely help improve struggling winter wheat conditions somewhat, keeping bearish pressure on the wheat market. Some price weakness was also derived from strong shipping paces in the Black Sea.

There is a slight chance for light scattered snow flurries in the Great Lakes region today, according to NOAA’s short-term forecasts. Another Arctic blast will keep much of the Upper Midwest in the single digits today, though warm temperatures will return for the weekend.

NOAA’s 6-10-day forecasts are now trending warmer than usual for the Heartland through late next week. Chances for precipitation during that time have shifted to above average for the entire Heartland, though the greatest chances for moisture will be expected in the Southern Plains and Eastern Corn Belt.

The 8-10-day outlook continues to trend warmer than usual for the Heartland through late next week. Chances for moisture will remain to above average for the entire country during that time as well.

The drought monitor is looking brighter these days as California’s recent rains have helped to relieve drought pressures in the West. However, drought conditions on the Plains continue to persist though this week’s weather activity in the Southern Plains could help improve next week’s drought monitor reading. 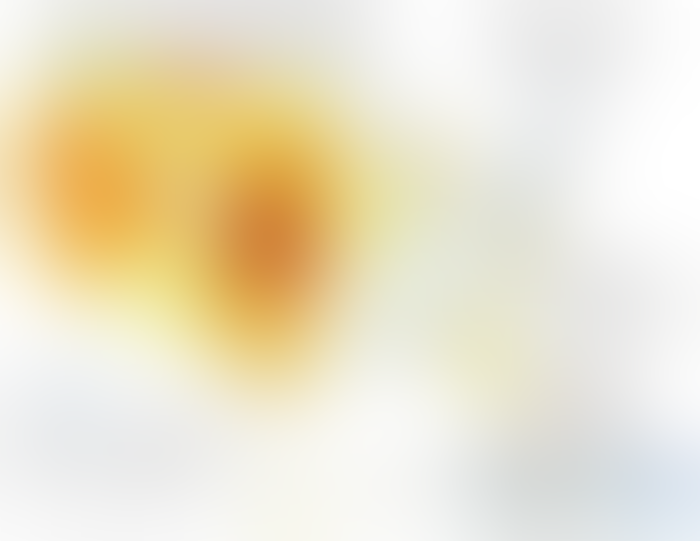 As of January 31, 61.59% of the U.S. was in some sort of abnormally dry to exceptional drought condition. That marked a 1.33% decline from the previous week’s reading, with the biggest declines being contributed by added moisture in the Midwest.

Conditions on the Plains remain dire. Just over 83% of acreage on the High Plains is rated in some sort of abnormally dry to exceptional drought condition, keeping ratings concerns for winter wheat crops top of mind for these markets. Recent weather systems have provided some support to the dormant crop, but more moisture is needed to avoid a wheat crop shortfall later this summer.

Regardless, the index is still trading at its highest level since late last summer

Here’s what else I’m reading this morning on FarmFutures.com: