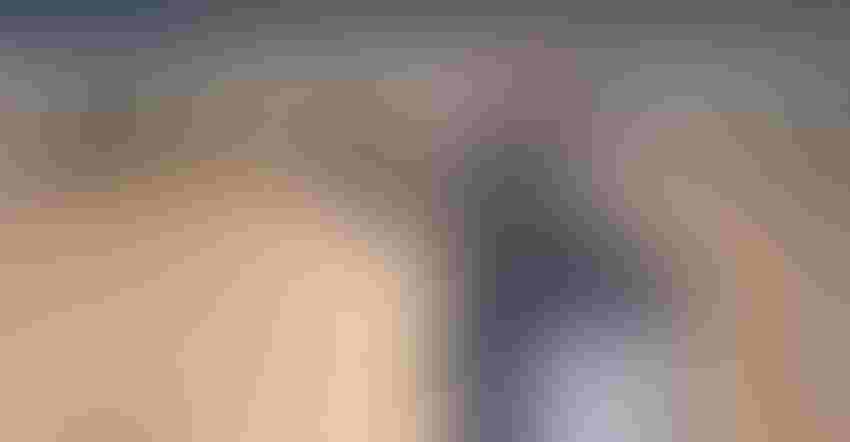 Changes in the new farm bill will mostly be about money.

That was the message Joe Outlaw, Agricultural and Food Policy Center at Texas A&M University co-director in the Department of Agricultural Economics of the Texas A&M College of Agriculture and Life Sciences, Bryan-College Station, delivered recently during the annual Amarillo Farm and Ranch Show.

Outlaw, speaking about the farm bill, said a lot of action is happening in Washington with different proposals and discussions on the table. However, in the end, it will boil down to what money is available.

The biggest component of the farm bill, the Supplemental Nutrition Assistance Program, SNAP, is expected to increase the cost from $663.8 billion to $1.1 trillion and account for over 80% of the funding.

SNAP, however, has nothing to do with the agriculture portion of the farm bill, Outlaw said.

On the discussion table

Outlaw said several issues are being discussed that could affect the overall cost of the farm bill and impact producers.

“Our costs are up, so there’s a need for these reference prices to be moved to be relevant, but that update will cost money.”

“In this current bill, corn reference prices will go up as well as soybeans, but a number of commodities like wheat, while prices rose, they didn’t move high enough to increase reference prices,” Outlaw said.

Base Update – All farm program payments are made according to a farm’s base acreage, which is meant to reflect the long-term average planted acres of each commodity on the farm. The old base acreage was set in 2002 and updated in 2014 for most crops, while seed cotton was updated in 2018. Some producers are growing different crops now but haven’t been allowed to update their base acreage to move it from one crop to another, and they would like the opportunity to bring it current.

He pointed out, for example, that Dallam, Hartley, Moore, Castro and Parmer counties in the Texas High Plains each have more than 100,000 corn base acres, but they are not planting all of that to corn anymore.

“Expect a fight,” Outlaw said. “We could lose about 3.6 million base acres in Texas.”

Margin Coverage – Similar to the dairy industry’s program protecting profit margins, there are proposals to evaluate implementing a margin coverage for crop producers. This means crop producers would receive a safety net payment from the government when the difference between the national price of their commodity and an estimate of costs is lower than an announced threshold.

“It’s very difficult to deal with the disaster program and not affect the crop insurance program,” Outlaw said.

As those discussions take place on the next farm bill, Outlaw said producers must go ahead and decide what programs they will utilize this coming year.

“For the first time in a long time, I’d go ahead and say go ARC for most commodities,” he said.

Prices are still well above reference prices, so PLC is not likely to provide much support. Because ARC protects against revenue losses, a producer might suffer a major yield loss that could trigger an ARC payment even with high prices.