Keeping the farm in family ownership is important for the land and for the family. 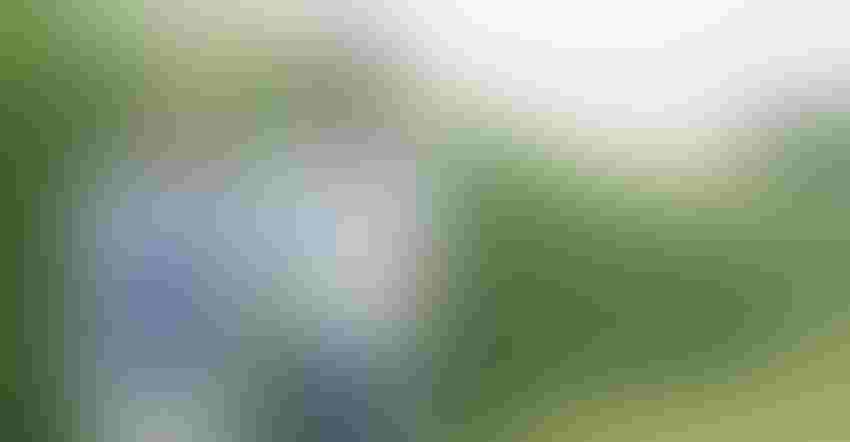 FARM OWNERSHIP: Julia Cady and her son, Branson Pyles, value their family farm, even though it has been 45 years since a family member farmed the land. Keeping the farm in family ownership is important for the land and for the family, Branson says.

When Branson Pyles talks about the farm his family owns, people often tell him wistfully about the farms their families sold. “There’s a certain sadness they express when they share that — an emptiness or loss maybe,” he says. Branson is grateful that his mother, Julia Cady, and her siblings, David Howell and Janet Lotz, had the foresight to plan for the long term family ownership of the Howell family farm. Keeping the farm in family ownership is important for the land and for the family, Branson says. “Families keep farms together, and farms keep families together.”

Howell Farm, located south of Springfield in Clark County, serves as an example for other farm owners interested in keeping their land in agricultural production and maintaining family ownership into the future. It has been 45 years since a family member farmed the land, yet far-flung family members still visit the farm and remain involved in decisions about farm management.

The Howell family farm history begins with Julia’s great-grandfather, who bought a quarter section in 1848 and then added a second quarter section in 1854. Additional parcels were added over the years by her grandfather and father. Julia, David and Janet grew up on the farm, and David farmed a few years, but then they all left the area. When their father, Folger Howell, died in 1972, Julia began managing the rental of the land.

In 1995, Julia and her siblings realized that many farms in the area were being lost to nonfarm development, so they chose to donate a conservation easement on 450 acres to the Tecumseh Land Trust. The easement restricts future uses of the land to agriculture while maintaining ownership.

Even though the land is being leased annually, the family works to carry on the family tradition of stewardship, Julia says. “We’ve always cared about the quality of the land.”

Farming practices continue to evolve, and they want their farm operators to share their commitment to conservation, Branson says. For instance, they switched farm operators 20 years ago, and they chose a farmer who was already using no-till on his own ground because they knew he was dedicated to the practice.

The three siblings had started out owning the land in a legal partnership, but that partnership would have dissolved at the first death. “We needed a better solution,” Julia explains. Their next step after putting on the easement, was to work with an attorney to form a family limited partnership that would help carry the farm forward. Each of the siblings has equal shares in the family limited partnership and those shares could be passed down to their heirs. For instance, Cady’s shares will eventually pass to her four sons. The fifth-generation heirs are made up of three sibling groups and each of those three sibling groups has one vote.

In addition to the land, the farm has three historic farm houses that are used as rentals. Branson lives in one, and another one is also a long-term rental. Julia restored the third with historically accurate décor and furnishings, and it is used as a short-term rental. It’s popular with people visiting nearby nature preserves and the town of Yellow Springs, as well as bicyclists traveling along the bike trail that bisects the farm. The house also serves as a home base for out-of-town family members who visit the farm, Julia explains. “We enjoy and encourage the visits.”

One of the families that shares ownership gathers at the farm each summer, and another group visits most every fall. Those visits help keep family members who live away from the farm in touch with the land and their farm heritage, Branson explains. “It keeps them connected.” 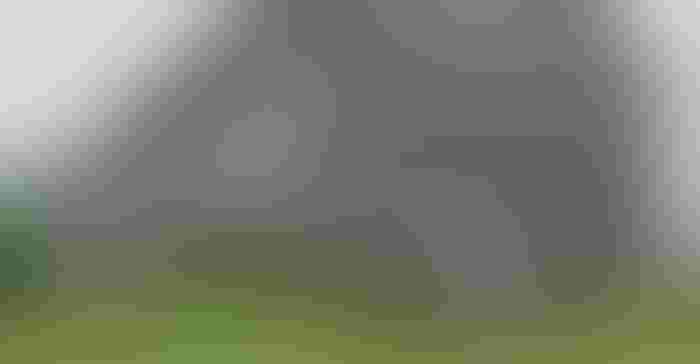 FOR THE FUTURE: Branson Pyles and his mother, Julia Cady, are working to keep their family farm in agricultural production and maintaining family ownership into the future.

Fields and forest
The farm has plenty of features to attract visitors: fragrant plots of clover next to gently rolling fields of corn and soybeans, a gravel lane that passes through a well-managed woods, and conservation areas planted with warm-season grasses and forbs that attract butterflies and birds. The place has become the site of family memories, says Branson. He particularly recalls one breezy day when family members gathered in a newly harvested hay field to fly kites. One of Julia’s granddaughters had her wedding reception on the farm, and the ashes of her sister, Janet, and brother-law, Herb, are buried in a shady sanctuary.

Currently, eight partners have ownership interest and meet on a conference call every December to discuss the farm. “The thoughts and concerns of other family partners are important and helpful,” notes Branson.  The family members and partners are scattered across the country from California and Texas to Illinois, Minnesota, Wisconsin and Florida, as well as Ohio. 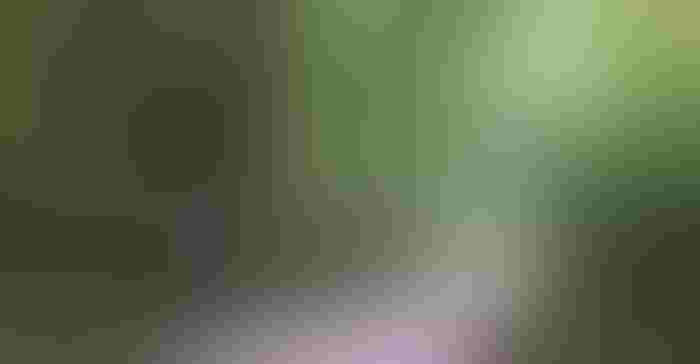 WOODLOT MANAGEMENT: The woods at Howell Farm are managed to control invasive plant species and enhance wildlife and bird habitat.

Branson took over management of the farmland and house rentals in 1995, and he prepares an annual report before the annual meetings. Those meetings give everyone involved a chance to offer ideas, observations and feedback, Branson explains. For instance, they might discuss whether to keep a field in hay or transfer some marginal land from row crop production to wildlife habitat. “Income from the farm covers the annual expenses, maintenance, upkeep for the cropland and three historic houses, and property taxes,” Branson explains.

Going forward, the partners will need to continually re-evaluate the ownership structure and farm management to keep the farm in the family, Julia says. For instance, they are considering whether a limited liability corporation might work better than their current family limited partnership. Family and farm situations change over time, she says.  “You try to plan for the future.”

Often younger family members don’t appreciate the value of keeping the farm until they get older, adds Branson. He wasn’t especially interested when he was in his 20s and 30s, living away from the farm. Now in his 60s, he would like future generations to have the chance to develop an appreciation for the farm and family heritage as well. “You set it up the best you can, and then you go forward with hope for the coming generations,” explains Branson. “Generational farmers realize we are all interim stewards, enjoying our moments, with an eye on the future.”