Emphasis is put on increasing exports. 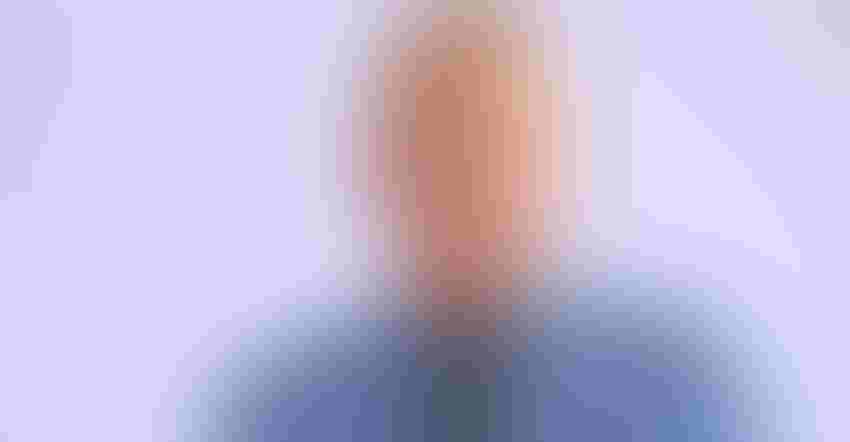 In today’s divisive political environment, common ground seems rare, but both Republicans and Democrats recognize the importance of exports for the agricultural economy, according to panelists at the recent Southwest Ohio Corn Growers and Fayette County Agronomy Field Day.

Farmers have made it clear to Trump that exports are important to the economy, said Yoder. “The president does understand that agriculture must have exports,” he added. “We cannot survive without exports.”

Appleton pointed out that the Market Access Program (MAP) and Foreign Market Development (FMD) program, which were funded through the 2014 Farm Bill, have been good investments for the U.S. “For every $1 invested, there’s been a $28 return,” she said.

There is currently a move in the U.S. House to double the funding for those programs in the 2018 Farm Bill. NCGA will also be working on maintaining and increasing MAP and FMD funding in the upcoming farm bill, she said. “That’s one of our farm bill priorities.”

Perdue will be aggressive in promoting agricultural trade, and his reorganization of the Department of Agriculture included creating a position for an undersecretary to work exclusively on trade, Klippenstein noted. In addition, U.S. Commerce Secretary Wilbur Ross has been working on agricultural trade issues, such as China’s reluctance to accept biotech traits.

Conservation consensus
Klippenstein said he expects to see funding continue for conservation programs in the upcoming farm bill because conservation is a non-partisan issue. Through such programs, the public shares the cost of taking care of the land with farmers, he said. “It’s been a terrific model of cooperation.”

He’s optimistic that funding will be supported in the upcoming bill because people realize conservation is important for protecting water quality. “I think we can keep it steady because people know how important it is,” McCracken said. Brown prefers to see conservation programs for working lands, rather than programs that remove land from production, he added.

Conservation programs might not receive much attention during farm bill debates, but that doesn’t mean they don’t have support, Appleton said. “It doesn’t get a lot of attention, because there’s not a lot of contention.”

Revenue warnings
How the new farm bill will handle revenue support for farmers remains to be seen, said Appleton. “I have no idea, and anybody who says they do is lying.” The National Corn Growers Association is analyzing how the current program has worked for growers and will make recommendations based on that analysis, she said.

Growers continue to prefer revenue-based programs, but current programs have a few problems, such as discrepancies between counties. Revenue programs may also need to be adjusted to account for the present low price environment, she added.

Farmers need to understand what programs work for them, and they need to talk to their senators and representatives about them, said Yoder. “There are going to be people going after things a lot of you like, and one of those is crop insurance,” he warned. Farmers may not have as much to bargain with during the coming debate, he added. “We’re not getting credit for giving up direct payments as in the last farm bill.” 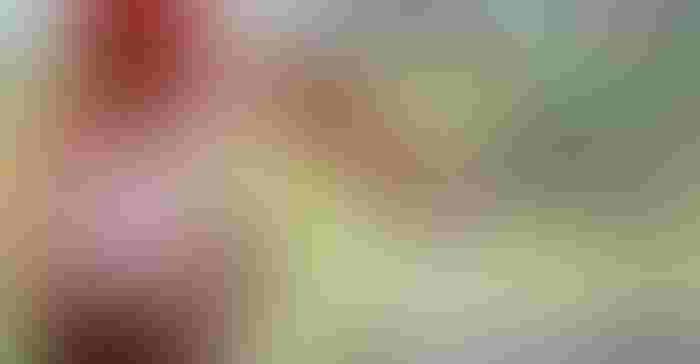 Ohio farmers should take a warning from producers in other states to avoid losing the use of dicamba or other herbicides due to spray drift problems.

Erdal Ozkan, Ohio State Extension technology specialist, offered tips to reduce spray drift during the recent Southwest Ohio Corn Growers and Fayette County Agronomy Field Day. “Our goal is to do the best we can, so our industry does not get a black eye,” he said. “They banned dicamba in Arkansas. We don’t want that to happen here.”

Dicamba damage was found in several Ohio locations this year. It can be especially problematic because it can move off-site in two ways. Like any herbicide applied as a spray, droplets can be carried by wind. Dicamba can also move off the intended application site after application through volatilization from the leaf or soil surfaces. This problem is more common during weather conditions that create temperature inversions, Ozkan explained.

1. Keep nozzles as close to the target as possible while still producing a uniform distribution of spray on the target.

2. Select nozzles that produce fewer of the extremely small droplets most likely to drift away.

3. Chemicals are available that increase the viscosity and density of the spray mixture, increasing droplet size, but these should be a last defense against drift. First consider other options such as better targeting of spray and low-drift nozzles.

4. If in doubt about the possibility of drift, wait for better conditions. A wind meter can be a useful tool for making these decisions.

5. Watch for atmospheric surface inversion conditions. If conditions are conducive to an atmospheric inversion, the best ways to avoid drift are using a pesticide that is not volatile, eliminating the formation of small spray droplets and avoiding spraying in the very early hours of the day.