Public will be able to comment once a notice is published in the Federal Register. 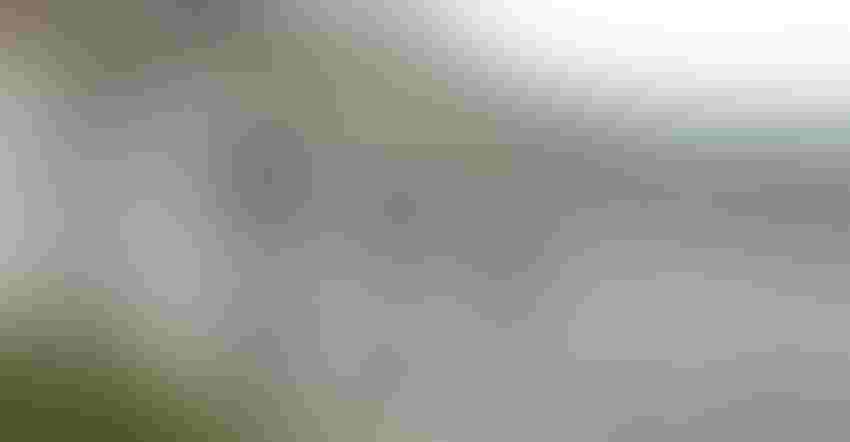 “EPA has found no risks to public health from the current registered uses of glyphosate,” said EPA Administrator Andrew Wheeler. “Today’s proposed action includes new management measures that will help farmers use glyphosate in the most effective and efficient way possible, including pollinator protections. We look forward to input from farmers and other stakeholders to ensure that the draft management measures are workable, realistic, and effective.”

“If we are going to feed 10 billion people by 2050, we are going to need all the tools at our disposal, which includes the use the glyphosate,” said Agriculture Secretary Sonny Perdue. “USDA applauds EPA’s proposed registration decision as it is science-based and consistent with the findings of other regulatory authorities that glyphosate does not pose a carcinogenic hazard to humans.”

Glyphosate is the most widely used herbicide in U.S. agriculture and has been studied for decades.  Glyphosate is used on more than 100 food crops, including glyphosate-resistant corn, soybean, cotton, canola and sugar beet. Non-agricultural uses include residential areas, aquatic areas, forests, rights of way, ornamentals and turf.

Related: Did Monsanto fail to warn consumers about risks of Roundup?

EPA has found no risks to public health when glyphosate is used in accordance with its current label and that it is not a carcinogen. The agency’s scientific findings on human health risk are consistent with the conclusions of science reviews by many other countries and other federal agencies.

Once the Federal Register notice publishes, the public will be able to submit comments on EPA’s proposed decision at www.regulations.gov in docket # EPA-HQ-OPP-2009-0361. Public comments will be due 60 days after the date of publication in Federal Register. EPA’s responses to the comments received on the draft ecological and human health risk assessments and the benefits assessment will be in the docket.