Release is part of Transparency Initiative as Bayer deals with lawsuits challenging safety of glyphosate. 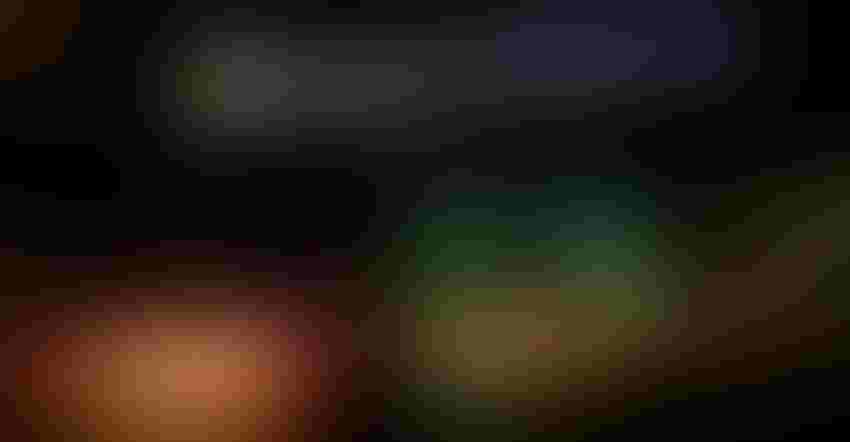 All 107 Bayer-owned glyphosate safety study reports that were submitted to the European Food Safety Authority as part of the substance authorization process in the European Union are now accessible on Bayer’s dedicated transparency platform.

In doing so, the company delivers on its commitment to more transparency, including its crop protection safety studies following the acquisition of Monsanto. Many of these and other similar studies were submitted to and evaluated by the U.S. Environmental Protection Agency during its own risk assessment of glyphosate.

“Transparency is a catalyst for trust, so more transparency is a good thing for consumers, policymakers and businesses. As an innovation company, safety is our top priority and we are completely committed to doing everything we can to ensure that our products are safe for people and the environment,” said Liam Condon, member of the Board of Management of Bayer AG and president of the Crop Science Division. “By making our detailed scientific safety data available, we encourage anyone interested to see for themselves how comprehensive our approach to safety is. We embrace the opportunity to engage in dialogue so we can build more trust in sound science.”

This new addition to the Bayer Transparency platform follows last December’s publication of more than 300 glyphosate safety study summaries submitted under the EU substance authorization process for plant protection products. Access has now been enabled to all the related in-depth glyphosate safety studies to which Bayer wholly owns the rights.

Related:Did Monsanto fail to warn consumers about risks of Roundup?

What others are saying

Glyphosate is known for being very effective, but it’s getting a lot of attention because of lawsuits alleging links to cancer. Last month, a federal jury ordered Bayer, which bought Monsanto, to pay $80 million to a 70-year-old man with cancer who had used Roundup for three decades on his California property. Last year, a jury reached a similar verdict in favor of a school groundskeeper who had non-Hodgkin lymphoma. – PBS Newshour

Bayer is eliminating 12,000 jobs around the world, about 10% of its workforce, as it seeks to boost profitability after the $63 billion acquisition of Monsanto. – Bloomberg

Roundup is under fire around the globe. The World Health Organization has classified Roundup as “probably” carcinogenic. In some areas of Argentina, there are almost daily clashes between residents concerned about the use of glyphosate and the farmers who use the product. In the EU, the license to use glyphosate was renewed for five years in 2017. In Brazil, a court suspended licenses for products containing glyphosate, but a higher court reversed the ban. – Phys.org