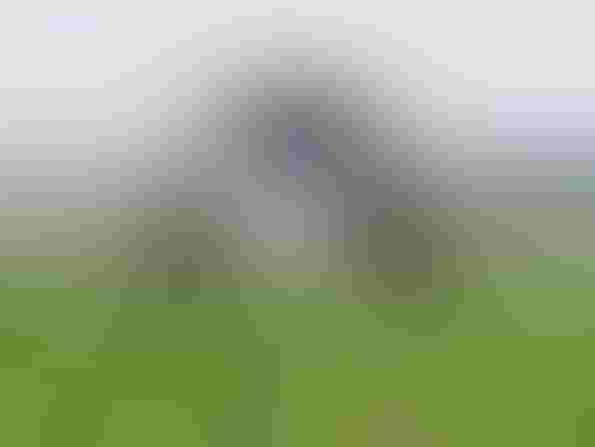 Vietnam banned the import of glyphosate-containing herbicides after a U.S. court ruled the weed killer could cause cancer, according to the New China News Agency. Products already in circulation in the country are not affected by this decision.

“As soon as we heard the second U.S. trial’s verdict that glyphosate is related to cancer, we have issued a document to ban new herbicide imports containing the active ingredient. The removal of this substance from the list of usable herbicides in Vietnam will also be issued in the near future,” daily newspaper Tuoi Tre (Youth) quoted the department’s head Hoang Trung as saying.

Agriculture Secretary Sonny Perdue issued the following statement in response to the announcement by Vietnam’s Ministry of Agriculture and Rural Development that Vietnam will ban the importation of glyphosate:

“We are disappointed in Vietnam’s decision to ban glyphosate, a move that will have devastating impacts on global agricultural production. As I’ve often said, if we’re going to feed 10 billion people by 2050, farmers worldwide need all the tools and technologies at our disposal.

“On numerous occasions, USDA has shared scientific studies with MARD from the U.S. Environmental Protection Agency and other internationally recognized regulatory bodies concluding that glyphosate is unlikely to pose a carcinogenic hazard to humans. This ban flies on the face of that scientific evidence. Furthermore, Vietnam has sidestepped its obligation to notify this regulatory change to the World Trade Organization.

“Vietnam also needs to look at the potential ramifications for its own farmers. In addition to the immediate effect of slowing the development of Vietnamese agricultural production, there’s the very real risk that Vietnam’s farmers will turn to unregulated, illegal chemical products in place of glyphosate.”