Corn and soybean plantings move closer to the finish line. 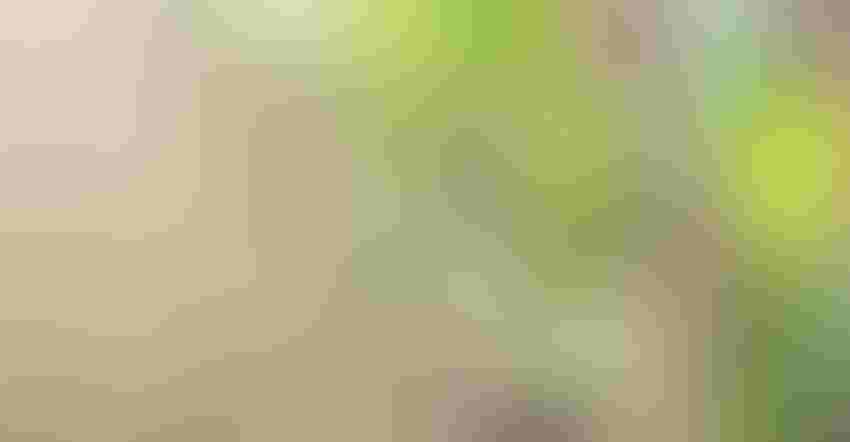 USDA’s most recent crop progress report, released Tuesday afternoon and covering the week through May 30, showed more planting progress for corn and soybeans, plus a first look at corn crop quality, which came in six points above the average trade guess. Winter wheat quality ratings also improved this past week.

USDA also issued its first set of corn quality ratings for the 2021 corn crop this week, showing 76% rated in good-to-excellent conditions. That was much higher than trade estimates, which averaged 70%. Another 20% of the crop is rated fair, with the remaining 4% rated poor or very poor. Nebraska leads the way among the top 18 production states, where an impressive 88% of the crop is rated good or excellent.

Spring wheat plantings took another small step toward completion, moving from 94% a week ago up to 97% through Sunday. That’s a faster than 2020’s pace of 90% and the prior five-year average of 93%. USDA has marked four of the top six production states as 100% complete, and 80% of the crop is now emerged.

Spring wheat quality ratings spilled two points lower, with 43% of the crop now rated in good-to-excellent condition. Thirty-seven percent is rated fair (down four points from a week ago), with the remaining 20% rated poor or very poor (up six points from last week).

Winter wheat quality ratings improved a point, in contrast, moving to 48% rated in good-to-excellent condition and mirroring analyst expectations. Another 33% of the crop is rated fair (down two points from last week), with the remaining 19% rated poor or very poor (up a point from last week). Physiologically, 79% of the winter wheat crop is now headed, up from 67% last week and slightly above the prior five-year average of 78%.