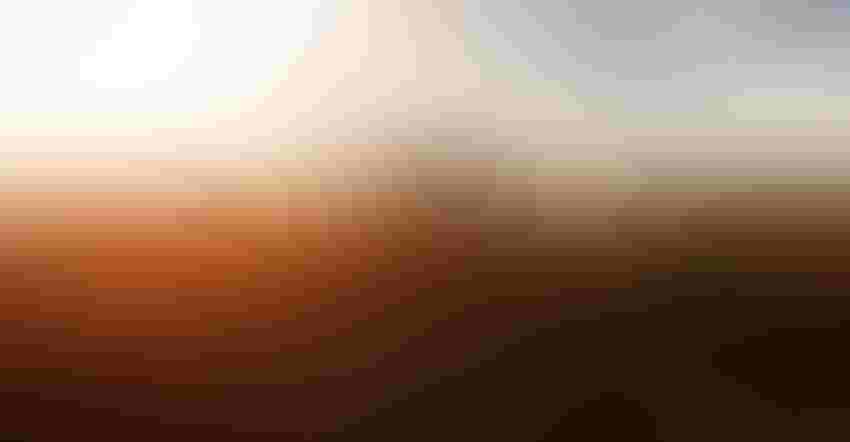 Planters have begun to roll for the 2021 crop season – just a bit more slowly than analysts were anticipating, per the latest crop progress report from USDA, out Monday afternoon and covering the week through April 11.

Across the top 18 production states, only 4% of the corn crop is in the ground through Sunday, per USDA. That was two points below analyst expectations, with an average trade guess of 6%. Still, planting has started off slightly quicker than the prior five-year average of 3%.

Texas has by far made the most progress, with 57% of the state’s corn crop now planted, followed by fellow southern states North Carolina (16%), Tennessee (11%) and Kentucky (10%). Nine other states have measurable progress of between 1% and 8%.

In contrast, spring wheat planting progress is off to a better-than-expected start, with 11% planted through April 11 and jumping well above the prior week’s tally of 3%. That was three points ahead of the average trade guess of 8% and nearly double the five-year average of 6%.

Physiologically, 5% of the crop is now headed, up from 4% a week ago and down from the prior five-year average of 7%. Texas (26%) and Arkansas (12%) lead the way among the top 18 production states so far in this maturity category.