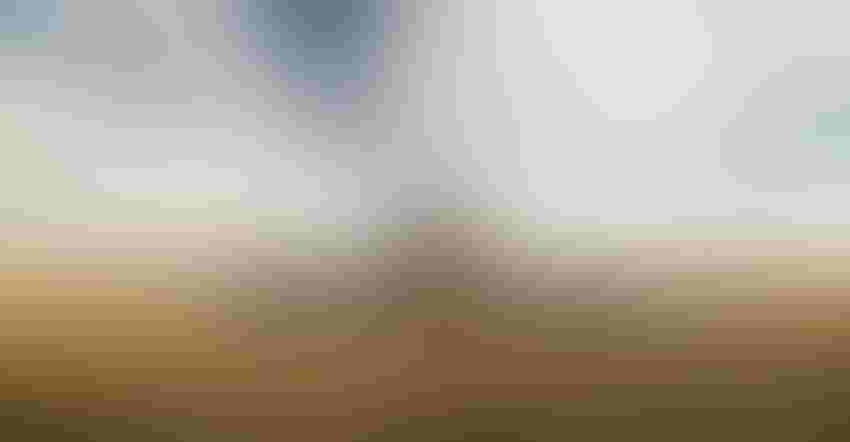 Just a few short weeks ago, cold and rainy weather (with some unseasonably late snow!) put the brakes on planting progress for corn and soybeans, but better conditions this past week helped farmers make immense progress, especially when it came to corn. That crop is now nearly half planted, according to USDA’s latest crop progress report, out Monday afternoon and covering the week through May 2.

Corn plantings are now at 46%, moving well ahead of last week’s mark of 17% and two points above the average trade guess of 44%. While planting progress is slightly behind 2020’s pace of 48%, it is still a full 10 points above the prior five-year average of 36%. Each of the top 18 production states have made at least double-digit progress by now, with North Dakota (14%) with the longest road to travel so far.

And 8% of the crop is now emerged, up from 3% a week ago but still slightly behind the past five-year average of 9%. Five of the top 18 production states have no measurable progress in this maturity category, according to USDA. North Carolina (60%) and Texas (57%) are the only two states where at least half of the crop is emerged.

Soybeans also made good planting progress this past week, moving from 8% a week ago up to 24% through Sunday. Analysts expected USDA to show a slightly faster planting rate, with an average trade guess of 25%. That’s still a bit above 2020’s pace of 21% and well above the prior five-year average of 11% as earlier-planted soybeans has generally become a more fashionable practice. Mississippi (54%) leads the top 18 production states and is the only state that has surpassed the halfway mark so far.

Spring wheat plantings are now at 49%, trending 19 points higher week-over-week and a point better than the average trade guess of 48%. This year’s pace is also well ahead of 2020’s pace of 27% and the prior five-year average of 32%. Fourteen percent of the crop is now emerged, doubling last week’s mark of 7%.

For winter wheat, 27% of the crop is now heading, up from 17% a week ago but still behind 2020’s pace of 30% and the prior five-year average of 34%. Due to the wider geography in which the crop is planted, maturity differences are more pronounced – in California, 70% of the crop is headed while five of the top 18 production states haven’t yet made measurable progress in this maturity category, per USDA.

Quality ratings for winter wheat dropped a point, as expected, to 48% of the crop rated in good-to-excellent condition. Another 33% of the crop is rated fair (up a point from last week), with the remaining 19% rated poor or very poor (unchanged from a week ago).

Missed earlier reports? Find them below: