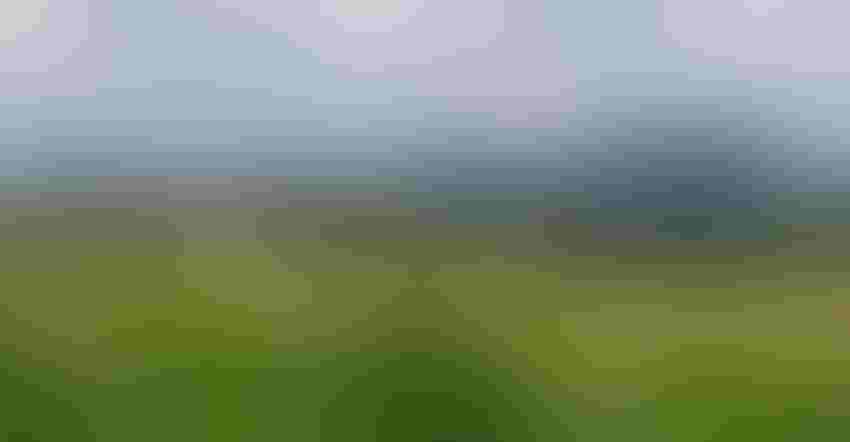 In late February, I wrote a column titled “First half 2022 price prospects.” It was a simple study of corn and soybean prices in years when cash prices increased 10% or more in the three months following harvest (October to the end of December). Using Iowa average prices since 1980 (42 years), I was somewhat surprised to find 13 years in the corn market and 9 years in the soybean market that met this condition. With these years identified, I asked, “Where did price go in the following six months (January to June)?” This was an important question for anyone holding unpriced grain in storage.

I was surprised to learn that cash price in 10 of 13 corn years and 7 of 9 soybeans years continued higher into early June, and not just a little higher. These were some of the best years on record, particularly in corn. My conclusion? For producers who still had last year’s crop in storage, the history was promising for people who wanted to hold unpriced grain into late spring. With help from an unforeseen war in Ukraine, the analysis was prophetic. As of mid-May, cash corn prices are up nearly $2/bu. and 30% from early January. Soybean prices are up more than $2/bu. and 16% since the start of the year.

A good call deserves an encore. Let’s ask a follow-up question about these years that did so well from January to June. “Where did prices go from June to harvest?” Phrased another way, “Should producers continue to hold unpriced grain?”

I present my findings in the tables below and, well, talk about a change of direction. If we take these great years beyond the summer months into early autumn, the market turns back. In 9 of 13 corn years and 6 of 9 soybeans years, market prices headed south. And not just a little lower – in half of the corn years and nearly half of the soybean years, cash prices declined by more than 20%. Among the exceptions are the drought years of 1983 and 1988. Spoiler alert: if drought is the issue in 2022, we can expect higher prices by harvest.

I understand that war in Ukraine makes this an extraordinary and unpredictable year. Our minds can imagine the worst even as we hope for the best. But we should not ignore the history either.

I like to refer to the 11th Commandment of Grain Marketing: “Thou shall not hold unpriced grain in the bin beyond July 1.” If you insist on holding unpriced grain through the summer months, consider yourself warned of the perils. The history presented here is not promising. 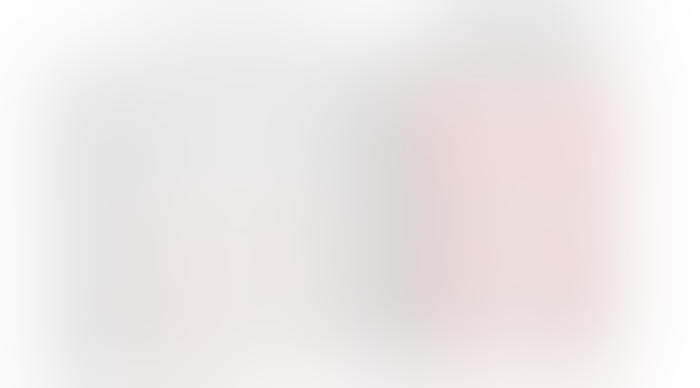