Does the past guarantee future results? 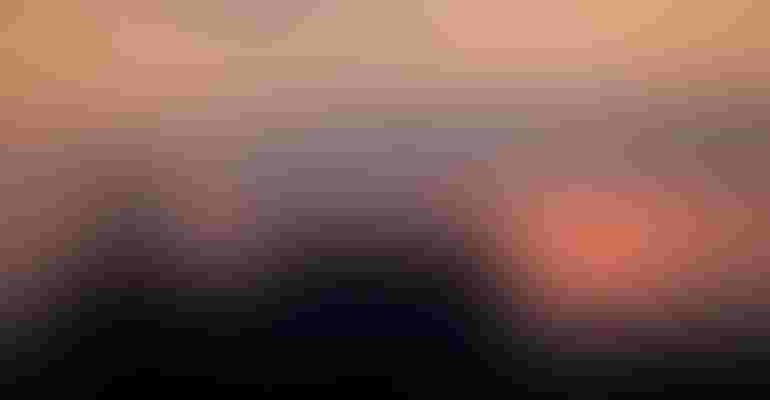 Sometimes I study price data on a whim. In late December I was thinking about cash corn and soybean price increases since harvest – up 60 cents and $1.40/bu., respectively, in corn and soybeans (average Iowa prices). Even though it happened the year before, a price increase of 10% or more in the three months following harvest is strong and noteworthy. I decided to do a little digging.

I looked through the years 1980-2021 (42 years total) and selected years like 2021, when cash corn and soybean prices increased by 10% or more from early October to late December. While we generally expect prices to increase after harvest, a 10% increase is strong, and I was somewhat surprised to find 13 years in the corn market and 9 years in the soybean market that met this condition. With these years identified, I asked a simple question, “Where did price go in the next six months?”

I tried to approach the question without expectations or bias. However, I don’t mind admitting that two different thoughts were in my head. One thought was that a strong 4th quarter would have no impact on prices from late December to early June. On average, cash prices rise into late spring and these select years would, on average, show a similar tendency (keep in mind the average for all years - cash prices rise 12-15% from harvest to late spring). Another thought was “regression toward the mean” – price increases in the first half of the year might be a little less than normal, given the fast start after harvest.

Related:Kickstarting use of a new product

Imagine my surprise when I learned that 10 of 13 corn years and 7 of 9 soybeans years continued higher into early June (see tables below). And not just a little higher – these are some of the best years on record, particularly in corn.

Can I explain why these years were, in general, so good? I did a cursory examination of ending stocks in each of these years. In particular, I examined the projected changes in ending stocks in the relevant December WASDE reports. The results were all over the map. In some years, stocks were projected to decline. In other years, stocks were projected to increase. Still others projected little change. At this point, I cannot identify the fundamental factors shared by these years. It might just be coincidence.

To the producers who still have last year’s crop in storage, I say “past performance is no guarantee of future results.” But the history is promising. 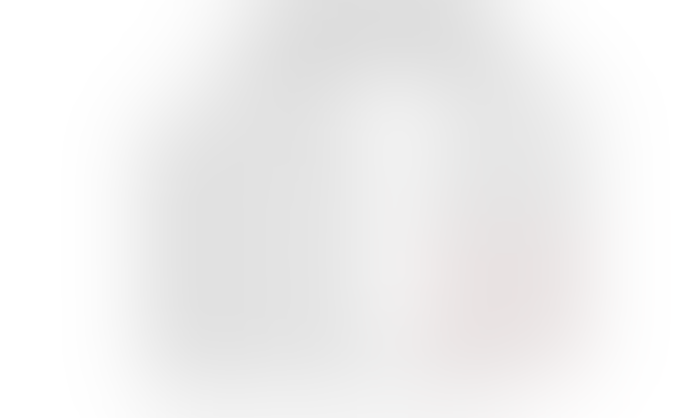 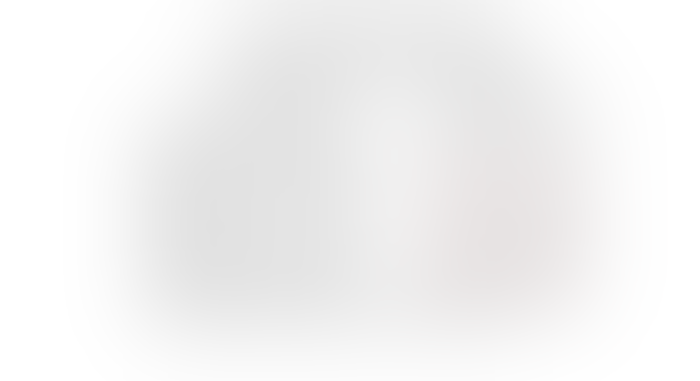 Related:Secure your house now that HPAI is here