If the deal fails, crops and fertilizer shipments will be at risk. 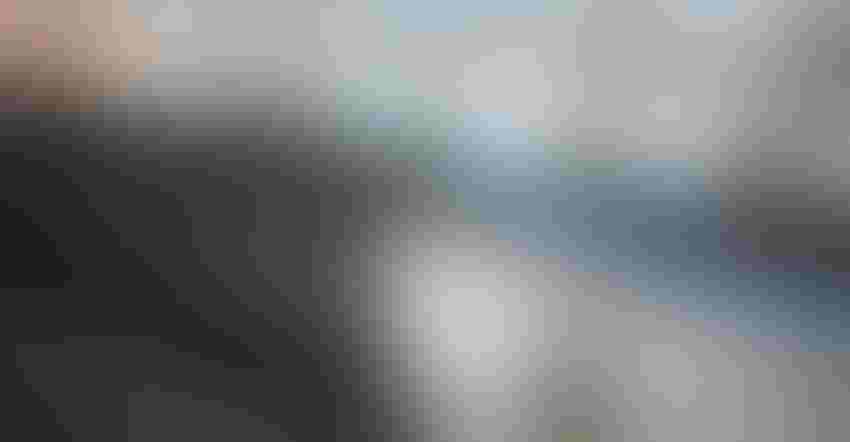 By Michael Hirtzer and Elizabeth Elkin with assistance from Dominic Carey, Kim Chipman and Tarso Veloso

American farmers who already were losing access to export markets due to record-low Mississippi River water levels now face a renewed threat of a U.S. rail strike that would further curb shipments of crops and fertilizer.

The Mississippi River and its tributaries typically handle a trillion pounds of shipments, some of which have shifted to rail as drought prevented barges from floating. However, some rail cargoes were at risk of being halted ahead of a potential strike of 125,000 union members in early December. The two biggest rail worker unions are expected to conclude voting by Nov. 20 on a deal brokered by the White House to stave off a strike.

Any disruptions could further inflame the worst inflation in four decades as food makers run short of supplies while farmers see lower prices with supplies piling up locally.

“We’re heavily reliant on rail and particularly reliant on rail right now because of the Mississippi River,” Matt Ziegler, manager of public policy at the National Corn Growers Association, said by phone. “This potential strike is coming at an inopportune time with that factor and also the fact that we’re finishing up harvest.”

Related:Just how much would a rail strike hurt farmers?

Grain shipments on U.S. railroads in the latest week were up 4% from last year and 6% above the three-year average, according to a U.S. Department of Agriculture report Thursday.

Meanwhile, leading industry group the Fertilizer Institute said some of its members received notice from Union Pacific Railroad that it would restrict shipments at some facilities, according to a letter seen by Bloomberg. Kristen South, Union Pacific’s director of corporate communications, said in an email that due to congestion, the railroad is asking some customers to voluntarily reduce car inventory and has issued some temporary embargos.

Under the Railway Labor Act, Congress can pass legislation to keep the railroads operating, most likely by imposing a deal that was brokered by Labor Secretary Marty Walsh in September.

The dry river and rail-strike thread are coming as diesel-fuel supplies remain tight, making trucking costs prohibitively expensive. “Logistics in general are a problem,” said Lewis Williamson, a managing director at HTS Commodities in Memphis, where water levels hit the lowest ever in October.

Williamson said some food manufacturers that he works with had shut down plants due to issues on the rails, although he declined to specify which ones.