Farm organizations and legislators are working on including CAUV reform in the state’s biennial budget bill. 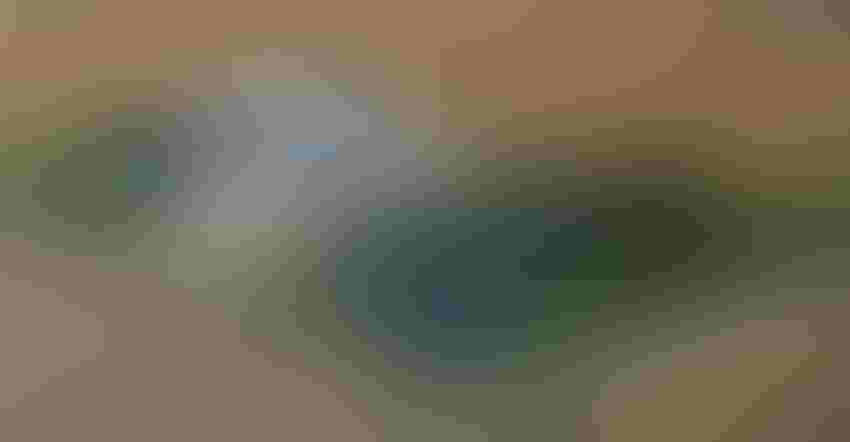 TAX REFORM: Ohio legislators and ag leaders are looking to correct the off-balance CAUV formula, which increased taxes for some Ohio farm owners over the last 10 years.

Farm landowners could see relief from crippling property tax increases with the next round of reappraisals, but the sausage-making of the political process is still grinding out the messy details. Last year, bills in both the Ohio House and Senate offered hope of revising the formula for Current Agricultural Use Values (CAUV) used to calculate property taxes. However, those bills died without a vote at the end of the legislative session, so the reform efforts began again with the new legislative session.

Farm organizations and legislators are working on several approaches for reforms, but the most promising at this point seems to be including CAUV reform in the state’s biennial budget bill. According to state law, the state’s budget must be approved by the Legislature and signed by the governor by June 30. If CAUV changes go through with the budget, they would apply to the CAUV updates and reappraisals scheduled for this year in 41 counties.

Rep. Brian Hill, R-Zanesville, chairman of the Ohio House Agriculture and Rural Development Committee, says he’s hopeful that CAUV reforms will be in place in time to affect the updates and reappraisals. “There’s a lot of support in the Legislature to get it fixed,” he says.

Although a CAUV reform bill was introduced in the Senate in February, the primary sponsor, Sen. Cliff Hite, R-Findlay, is waiting to see how the budget language develops before carrying the bill forward. Before it was put on hold, Senate Bill 36 was assigned to the Senate Ways and Means Committee and received four hearings. Those hearings revealed significant opposition to CAUV reform from representatives of school districts that could see funding decrease with the proposed CAUV changes. That’s an issue that will have to be resolved, either in the budget bill or other legislation, before reforms will go through, explains Theodore Finnarn, an attorney and Ohio Farmers Union representative who has served on the state’s CAUV Advisory Committee since the program began in the 1970s.

The school districts most dependent on farmland property taxes tend to be poorer rural districts, Finnarn says. To avoid creating divisions in those rural communities, CAUV reforms must include some sort of “hold harmless” clause that would protect school funding, he explains. “It’s disingenuous to pit local taxpayers against each other.”

Adjusting to the times
Ohio’s CAUV program is part of the state’s constitution, approved by voters in 1973. With CAUV, the value of agricultural land for property tax purposes is based on the land’s use for agricultural production rather than fair market value. The program uses a formula to calculate tax values based on five factors: crop prices, crop yields, cropping patterns, production costs and capitalization rates. “It was a political solution to farmers overpaying taxes back in the 1970s,” Finnarn recalls.

In 2015, the Tax Department did make some adjustments in the CAUV formula. For the capitalization rate used in the formula, the department switched from using mortgage interest rates for 15-year loans to rates for 25-year loans, which are more typical for farm owners, says Leah Curtis, director of Agricultural Law for the Ohio Farm Bureau. The debt-to-equity ratio used for the calculation was also changed from 60:40 to 80:20.

The timeliness of data used in the formula was improved as well. Instead of using 2-year-old prices for crops and inputs, the formula now uses the previous year’s crop prices and current-year input costs. Higher values were also included for woodland deductions.

Without those changes, tax bills would have been even higher. However, Farm Bureau is still calling on the Legislature to make more changes, says Curtis. How the CAUV formula’s capitalization rate is determined is a particular concern, she explains. The law should make it clear that equity buildup or appreciation should not be included in the capitalization rate calculations. “We don’t feel that’s relevant to agricultural productivity,” she says.

Woodlands are also at a disadvantage with the current CAUV formula. Paul Mechling, a veterinarian and tree farm owner from Ashtabula County, says woodlands are being lost with the current tax structure. Some woodlands provide income through lease hunting or maple syrup production, but most woodland owners receive little income from their woods until they harvest timber. “That may be only once or twice in a lifetime,” he points out.

To earn more income to afford increasing taxes, some woodland owners are choosing to clear their land for agricultural production or development. That’s a loss for the owners as well as society as a whole, says Mechling. In addition to filtering water and improving air quality, forests offer beauty. “It’s an unmeasurable benefit to our quality of life.”

Woodland owners can choose to have their land taxed under Ohio Forest Tax Law (OFTL) or CAUV, but Mechling says, “Most farmers have their woodlands in CAUV because they’re adjacent to farmland.” 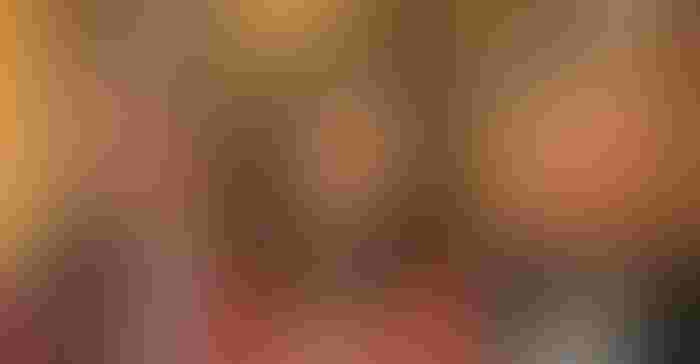 Besides correcting the capitalization rates in the CAUV formula, Mechling would like to see the land clearing and drainage costs increased to more realistic values. He also wants to see forest minimum land values made uniform across the state. Currently, landowners who want to switch from CAUV to OFTL must pay a tax recoupment, and that requirement should be eliminated as well, he explains.

Although many in the state Legislature understand that the program needs reform, the tax income generated by farm property tax has likely contributed to the delay in passing those reforms, according to Finnarn. “They wanted to balance the state budget,” he says.

As legislators continue to consider CAUV updates, either within the budget bill or as a separate bill, farm owners need to make their opinions known to their elected officials, he stresses. “We’re going to do everything we can to get CAUV values back down to where they should be, because they never should have gotten as high as they did.”