Help from the government and corporations is available to offset the cost of farmers’ investment in cover crops. 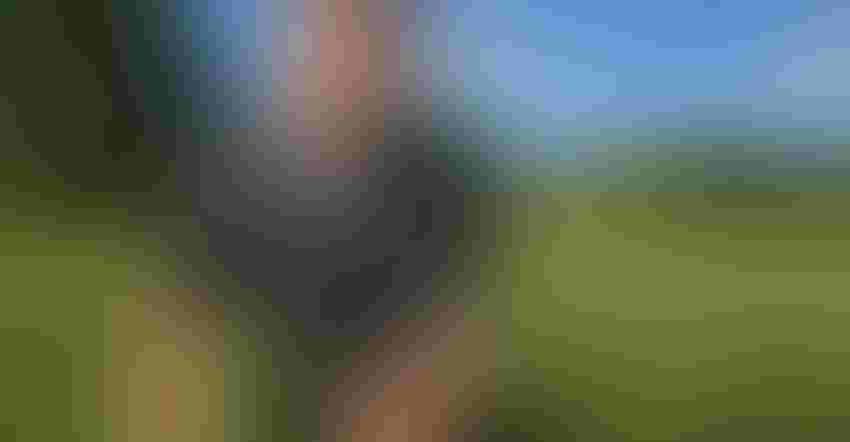 COSTS SHARED: Through the Conservation Stewardship Program, Adam Brown and his family’s farm are receiving cost-share assistance for planting cover crops and converting a portion of their pasture to pollinator habitat. Austin Keating

Decatur, Ill., farmer Adam Brown says he can’t commit a large percentage of his acreage to cover crops because he’s unsure how the practice would pencil out, especially when commodity prices are low and every penny counts.

That’s why he’s using the Conservation Stewardship Program to help zero out the seed costs on an experimental 40 acres. Cover crops are one of five practices he deploys through the Natural Resources Conservation Service cost-share program. He receives $589 a year for using them over the life of the five-year contract.

Brown says he would follow lower seeding rates on more of his acreage if he sees a benefit through the experiment over the next few years. Last September, he had winter-killing oats, rapeseed and buckwheat flown on a harvested cornfield. He’s planning to do that again this year.

“They’re [NRCS] strict on how much you have to plant. They’re strict on planting date, too, so that you can hit the optimal window for growth on the cover crops. Everything had to flower before winter set in to do optimal good for the ground,” Brown says, noting the NRCS has him take pictures to track progress.

Brown says he would increase investment in cover crops sooner if there were more incentives for the rest of his acreage. For now, it’s a low-cost experiment that can pay dividends in the future.

Related:Match made in heaven: Cover crops and no-till

“It’s really important we differentiate American commodities from commodities you get around the world,” he says. “We want to demonstrate that the American farmer is not only more productive, but more focused on sustainability. And to do that, we’re going to need to look at the data and be adaptive.”

Corporations that contract with Illinois grain elevators, such as Pepsi and ADM, have announced plans to curb carbon dioxide emissions within their supply chains. They’re now incentivizing the conservation transition for their producers.

Farmers who supply ADM or Pepsi who don’t already use cover crops can apply for a $10-per-acre reward for their first year using the practice through IL Corn’s Precision Conservation Management program, or PCM. The program restricts the reward to farmers who supply Pepsi’s food-grade corn, hauling to the Frito-Lay elevator in Homer or the Bunge elevator near Danville.

The cost of cover crops

The FarmDoc project at University of Illinois estimates that in no-till situations, drilling fields with cereal rye costs $25 an acre. This includes the fuel spent during burndown in the spring. Returns from such an investment take a while to materialize, with soil health and water storage increasing on a gradual basis. 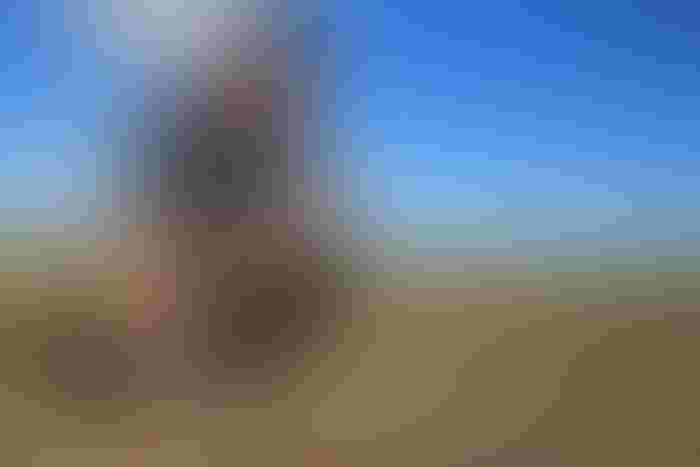 SHARING COST: Adam Brown is testing the impact that cover crops that die over the winter will have on soil health and yield.

Bess says cover crops are the most common new practice farmers are taking up. “I don’t want to say it’s easiest, but a lot of guys are able to blend their cover crop seed with a dry fertilizer and spread it in the same trip. That saves them money. Then if it’s a winterkill species, you won’t have to worry about it in the spring. To them, that’s easy to do. And they can get cost-share through CSP.”

Outside of the federal CSP, the state of Illinois is spending $300,000 in both the 2020 and 2021 budgets to apply a $5-per-acre credit to the insurance bills of cover crop farmers. About 200 farmers have signed up 50,000 acres for the program; 80,000 more acres applied for funding by the Jan. 15 deadline this year but didn’t receive it. It was offered on a first-come, first-served basis and was spoken for within days of opening for the first round of applications in December 2019.

Gov. J.B. Pritzker’s proposed budget for 2021 doubled that funding, but the change didn’t make it to the final version of the bill he signed into law. Applications will open again in December this year.