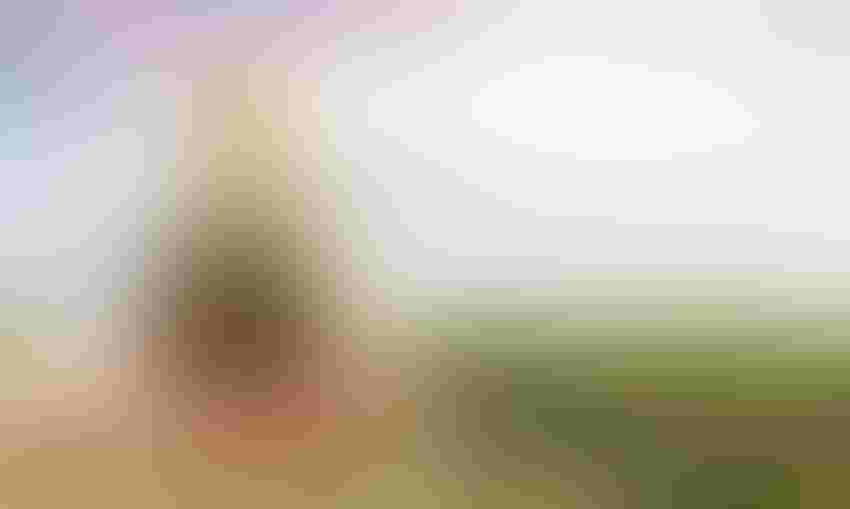 Not only does USDA Secretary Tom Vilsack face lawsuits involving the USDA program to compensate socially disadvantaged farmers and ranchers, he now has the commercial banking industry and 52,000 bank locations criticizing him.

On April 9, 2021, the American Bankers Association, Independent Community Bankers of America, and National Rural Lenders Association wrote Secretary Vilsack a letter claiming, “The sudden abrupt payoff of any category of guaranteed loans could have adverse consequences…”

Section 1005 of the American Rescue Plan Act (ARPA) relates to Socially Disadvantaged farmers and ranchers. This provision declares that if you had a loan as of January 1, 2021, it will be paid off.

Last week USDA declared it would begin making loan forgiveness payments in June. Some $4 billion in debt relief will be given to Socially Disadvantaged farmers and ranchers. This debt relief is part of the $1.9 trillion economic relief package passed by Congress in March.

The package has been severely criticized, and at least two lawsuits have been filed for declaratory and injunctive relief to stop the giveaway program based on race. Black farmer organizations claim their members have struggled financially and received little help from the Trump farm bailouts in 2020. There are approximately 13,000 loans made directly by USDA to minority farmers.

Related:We are all passionate about agriculture

What the banks want

Banks, according to the letter to Secretary Vilsack, are asking the USDA to be made whole “…by being compensated for lost income due to these loan payoffs.” In addition to the letter to Secretary Vilsack there was a list of recommendations as to how to implement Section 1005 of the ARPA. The bankers claim “a large community bank which has an SDA (socially disadvantaged) farm/ranch portfolio of over $200 million calculates they could lose millions of dollars in net income per year if their portfolio of SDA loans is quickly paid off.”

The bankers say this loss of income will likely force them to fire some employees.

The bankers’ plea to the Secretary states “If USDA does not compensate lenders for such disruptions or avoid sudden loan payoffs, the likely result will be less access to credit for those seeking USDA guaranteed loans in the future, including SDA farmers/ranchers.”

There is an implicit threat from the bankers to USDA. The recommendations to Secretary Vilsack state, “If USDA does not compensate lenders for such disruptions or avoid sudden loan payoffs, the likely result will be less access to credit for those seeking USDA guaranteed loans in the future, including SDA farmers/ranchers.” If I ever saw a threat, this is one.

Related:Beekeeping is 'big agriculture' in Texas

What it teaches us is that no good deed goes unpunished. Remember, it is the commercial banks that provide the loans and USDA guarantees them.

This historic debt relief to socially disadvantaged farmers and ranchers has an impact that probably many never foresaw or considered. There is even a Secondary market that provides liquidity to lenders allowing additional guarantees to socially disadvantaged farmers/ranchers. These secondary lenders include Farmer Mac. The guaranteed lenders have a limit on how much they can loan; therefore, they sell these loans to institutions like Farmer Mac that allow the lenders to replenish their funds and make new loans to farmers/ranchers. The bankers’ associations claim “The secondary market also allows lenders to provide long-term fixed rate loans resulting in longer terms at lower interest rates, reducing costs for farm and ranch borrowers.”

As you can see, Congress and the Secretary of Agriculture have stirred up a hornet’s nest.  What is surprising is there are thousands of guaranteed loans from commercial lenders to socially disadvantaged farmers now,  if you believe the bankers’ plea to Secretary Vilsack. The bankers, of course, are upset about an unexpected loss of income from interest, due to abrupt loan payouts.

The bankers probably will not receive a lot of sympathy for their plight. The unexpected loss of income from loan payoffs may disrupt the financial system but is unlikely to gain a lot of support from the public, politicians, or even other farmers.

“The Constitution abhors classifications based on race…because every time the government places citizens on racial registers and makes race relevant to the provision of burdens or benefits, it demeans us all.” This comes from a 2003 Supreme Court case of Grutter v Bollinger.

As well intentioned as the Socially Disadvantaged Act is, its consequences demean us all.