Lawsuit participants believe they are being excluded from government benefits based on race. 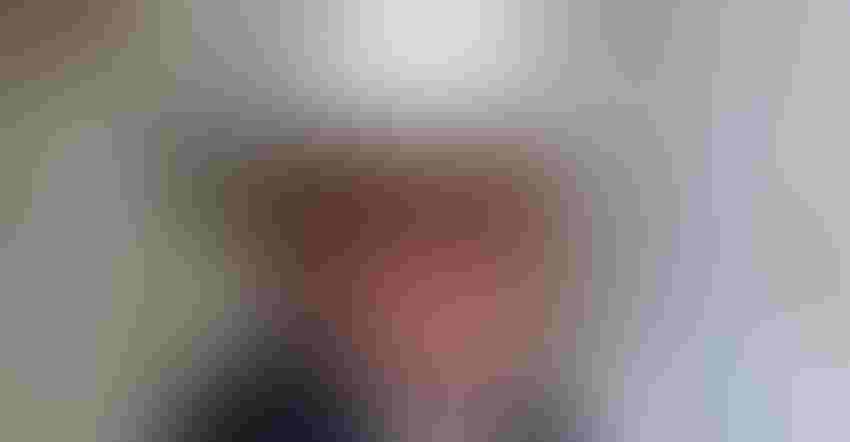 “Socially disadvantaged” ancestry is necessary to qualify one as a member of a socially disadvantaged group, and as such, to qualify for certain government programs. But what does that really mean, especially for U.S. farmers? Plessy, of Plessy v Ferguson case in 1896 in the U.S. Supreme Court was 1/8th black but was considered black by the Louisiana government. Sen. Elizabeth Warren was recognized as native American by the Harvard Law School, but it was found she had less than 1% or 99.9 non-Indian native American blood.

These facts are coming out due to a new class action federal complaint filed on April 26, 2021 by Sid Miller, on behalf of himself and others (Miller claims to be at least 2% African American). Miller’s complaint claims to represent a class of all farmers and ranchers in the U.S. who are excluded from USDA’s interpretation of what is a “socially disadvantaged farmer or rancher.” (The suit was later joined by a group of midwestern farmers).

Related: The Biden administration’s distribution of stimulus funds earmarked for “socially disadvantaged farmers and ranchers” illegally discriminates against White people, according to a lawsuit filed by a new legal group, Anerica First Legal, which has ties to former President Donald Trump.

"America First Legal opposes discrimination in all forms. We hold fast to the immortal words of Martin Luther King Jr. that Americans 'should not be judged by the color of their skin, but by the content of their character.' These soul-stirring words are now inscribed onto the heart of every American. And they flow directly from the Declaration of Independence’s recognition that all men are created equal. And they are embodied by AFL’s founding charter," said America First Legal President Stephen Miller, a senior policy adviser for former President Donald Trump, in a media statement. "MLK’s vision is fundamental to our democracy, in which all citizens are equal both in front of the law and in the eyes of their Creator. For this reason, AFL is filing a lawsuit today against the Biden Administration to prevent it from administering programs created under the American Rescue Plan Act that discriminate against American farmers and ranchers based upon the basis of race."

Sid Miller is challenging this law on behalf of himself and all farmers and ranchers. He claims the USDA has violated the Constitution and Title VI of the Civil Rights Act of 1964. He wants to permanently enjoin Secretary Vilsack from implementing any racial exclusions.

His second claim is that “socially disadvantaged group” must be interpreted to include white ethnic groups who believe they, too, have suffered prejudice and discrimination. Sid Miller points out Irish, Italians, Germans, Jews, and other Eastern Europeans have also been subjected to racial prejudice. Third, Sid Miller wants to include individuals such as himself who have any discernable trace of minority ancestry. As the lawsuit states, the statute and USDA “are silent” as to the amount of minority ancestry needed to qualify as a member of a “Socially Disadvantaged Group.”

The reason this is a class action suit is that Sid Miller is seeking to represent all farmers and ranchers that are socially disadvantaged, and they of course are too numerous to list in the caption of the lawsuit. Sid Miller believes that equal rights “…is the cornerstone of American constitutional jurisprudence; the principle that all citizens, regardless of status, wealth, race, color, religion, or creed, have the same rights and are entitled to the same standard of justice.”

As we all know, these are supposed to be the principles we learned in school and what keeps this nation together.

Sid Miller, even though he is Texas Commissioner of Agriculture, should be commended by all farmers and ranchers of this United States. The U.S. Supreme Court, interpreting the Constitution of the United States, claims that all citizens are equal before the law. Sid Miller and his class action complaint supports this principle. You can read the complaint here.