Ag pilots takes risks to provide us with on-the-spot delivery. 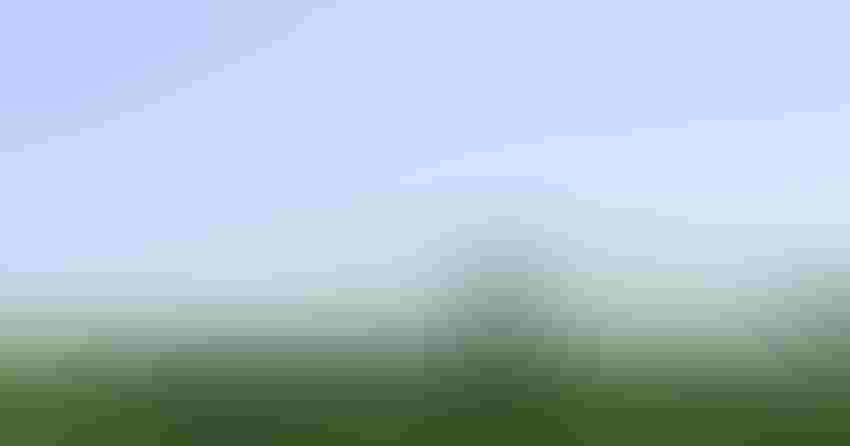 Ag pilots do their job less than a hundred feet off the ground while other private or commercial pilots spend most of their time thousands of feet higher. steve everts/Getty Images/iStockphoto

One day at a family gathering, someone new to the group and the family farm said, "Don't you just hate when those airplanes fly so close to the house?"

The room fell quiet. You could hear the defoliated cotton rustle in the breeze a mile away.

After an uneasy pause, someone murmured, "Well, I guess you're in the wrong place then."

The conversation recovered slowly and awkwardly. The person was suspect for the rest of the day.

Having grown up in a family of pilots, a low flying pass of the farmhouse meant either a friend was saying hello or the field next to the house was being cared for.

The Doppler effect of a crop being dusted is one of the most soothing sounds ever if that's what you grew up with. I found myself sitting on the side of the road in the Delta a few days ago watching and listening to the sound as someone defoliated their cotton. It was like curling up in a warm blanket. It was comforting.

However, a Federal Aviation Administration survey reveals that the overall ag aviation accident rate in 2019 was 6.87 accidents per 100,000 ag hours flown. The mortality rate of those accidents is much lower, 0.67 per 100,000 hours flown, but one fatality is too many.

In the last year at least two aerial applicator accidents have taken the lives of beloved members of the Midsouth ag community.

Ag pilots are some of the best pilots in the sky. They perform more aerobatic maneuvers in a day than most seasoned pilots do in a year, or in a lifetime for that matter.

The job is inherently dangerous given the powerlines, trees and other obstacles in the landscape. These pilots do their job a hundred feet off the ground while other private or commercial pilots spend most of their time thousands of feet higher.

They are the power lifters of aviation, jumping on pest situations that can't wait and carrying between 100 and 800 pounds of crop protection product in each load, spreading it exactly where it's needed.

If you've ever ridden in a crop duster there is nothing like pulling up and turning at the end of the field. The G-forces push on your shoulders, face and bladder. An upward roll to either side makes your head a little light and your adrenalin bumps up a level.

I know why the pilots like their job. It's a thrill.

A friend sent a video of a low flyby during the funeral of ag pilot Billy Ray Kent. One of the five planes pulled out of the lineup as they approached the crowd. The engines roared as the one Ag Cat soared skyward – the lone pilot. You could feel the power.

Someone in the crowd said, "Don't try the lines." In other words, don’t temp fate. But, it's something good ag pilots do every day.