A conversation with Andrew Moore of the National Agricultural Aviation Association. 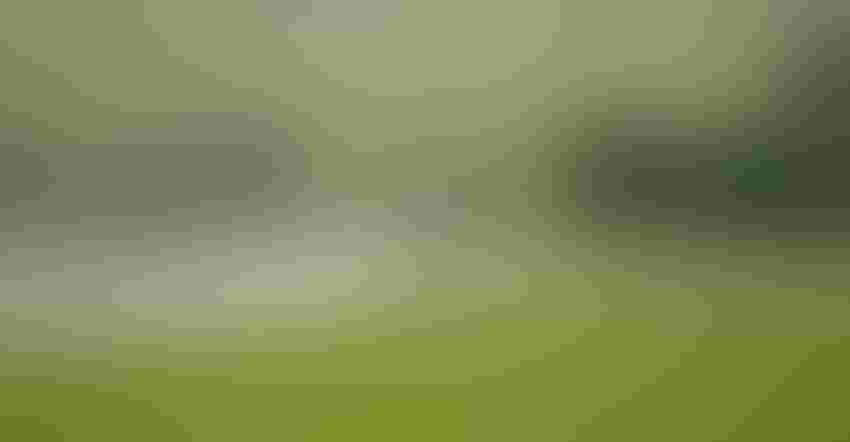 PRECISION SPRAYING: Aerial applicators have fine-tuned all aspects of their work, from boom width to use of GPS for precision spraying. Farmers across a range of crops turn to the skies to protect crops in-season.4loops/Getty Images

“I think in the past, [aerial application] was more of a 911 business,” says Andrew Moore, CEO, National Agricultural Aviation Association, noting that one innovation changed the business from being a true rescue operation to more of a planned-application approach.

“One of the things that really took off, and it was right around 2006 or 2007, was fungicide use,” Moore recalls. “You had soybean rust, but you also saw a marked increase in yields for corn and soybeans during that time.”

That fungicide experience whetted the appetite for farmers to use more aerial application support to bolster crop yields. Add in the arrival of pests, including spider mites or soybean aphids that can be highly irregular in their appearance, and farmers found themselves turning to aerial application as a solution.

Moore adds that another business booster is the rising use of airplanes to seed cover crops. Working to get timely emergence of a cover crop late in the season, ahead of harvest, creates conditions where — in many cases — the aerial approach is the best.

Along with this rising interest in aerial application came a rise in familiar technologies for ground application applied to airplanes. Moore explains that today’s applicators are using GPS for precision spraying as much as farmers do, combined with software that knows when a plane’s application will hit just the right spot during spraying.

“We’re seeing more automation in that regard,” Moore says. “Then you can equip the GPS systems with what are known as onboard meteorological measurement systems. It’s literally reading the meteorological conditions three times a second, including wind speed, wind direction, humidity.”

Those ground conditions help avoid a pilot applying over a temperature inversion, which can cause significant problems because the material can migrate to other areas.

This precision automation can be applied to nutrient applications targeting only in-season application on field areas under stress. Additionally, there’s growing tech for finding other plant issues, including disease and insect infestations.

Perhaps you’ve not seen an aerial application plane before, or have not for some time. Moore notes that one manufacturer is raising its game to boost time in the air — reducing tending time, too.

The average aerial application plane is set to carry about 500 gallons of material, but the largest plane in the ag fleet today is the Air Tractor 802, with an 800-gallon hopper. Given the aerial-application-only mixing levels, that machine can cover a lot of territory, but a bigger airship is under development.

“Air Tractor has worked for quite some time to get certified for airworthiness for the Air Tractor 1002, which will have over a 1,000-gallon hopper, and it will be used for crops once it’s certified,” Moore notes.

Beyond aerial application, those single-seat application planes are also certified for use in firefighting, though not in every state. “The state of California does not allow what we call SEAT aircraft — single-engine air tankers,” he notes. While California doesn’t, other states take advantage of these planes with higher payloads, and their ability to take off and land on very short runways.

But back to agriculture, where Moore says increased knowledge about how propellers and spray nozzles interact is changing the design of these machines.

“You’re seeing more drop booms,” Moore says. “In the old days, you’d see a boom that was really pretty much right up against the bottom of the wing.”

Booms are now lower, taking them out of the propeller wash area for improved flow and precision. Moore says the booms are even shrinking in width to keep them inside the wingspan. Winds at wingtips can change dispersion of material, too. The industry has come a long way from those early planes used for aerial application.

Moore doesn’t outright reject the name “crop duster,” but he notes that few applicators are putting down “dust” these days, as they did in the past. Today’s products are precision granular or liquid mixes designed to protect or nourish the crop.

Says Moore: “Aerial applicator is just a more accurate definition of what we do now.”

You can learn more about advances in the business and work Moore’s organization does regarding use of these machines on the farm by visiting agaviation.org.