4 economic indicators telling us what might be ahead for the economy. 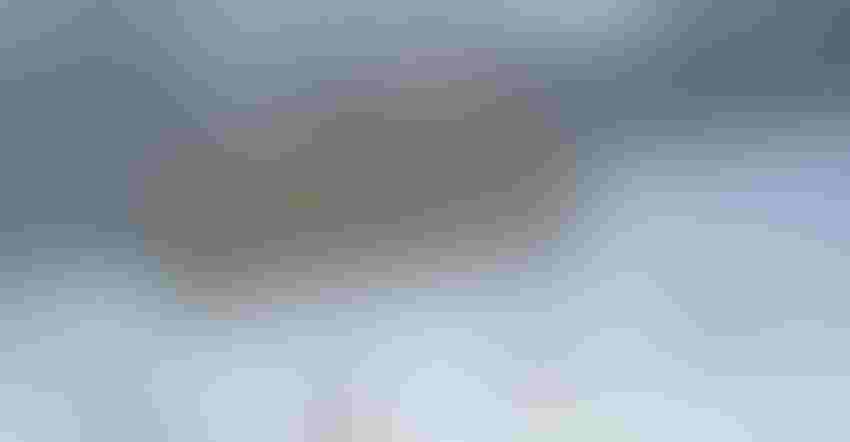 The first half of 2022 has zipped by like a fast-break performed by a high-powered basketball team. With so much going on in the general economy in the U.S. and around the world, it is time to provide an assessment based on a dashboard watchlist that we have developed. Let's examine what a few of the economic indicators are telling us about the economy.

Copper prices, known as Dr. Copper by some leading economists, are showing signs of a global economic slowdown. The price of this commodity, which is widely used in many production processes, has dropped like a rock from the high four-dollar level to under $3.75 per pound, or in the red light range. A slowdown in the European, United States, and Chinese economies is impacting this metric.

The Index of Consumer Sentiment, as reported by the University of Michigan, is downright ugly. This variable, which is just above 50, has been under 75 or in the red light territory since last August. This is the lowest reading ever since the metric was developed in the early 1940s. As people burn through stimulus monies and build up credit card debt, the future does not look bright for the service-based economy, which drives 70 percent of the U.S. economy and 55 percent of the global economy.

The Leading Economic Index (LEI) is very predictive of the economy's future. This index has been down more than three tenths of one percent for two months, which places it in the yellow light range. If this index continues to decline for one or two more months, it is a sign that a recession is likely to occur in three to six months.

The combination of high inflation, a slowing economy, lower wages, and a wealth decline is very similar to the late 1970s economic environment. The Federal Reserve’s monetary policy and the government’s fiscal policy have both led us to paper wealth building in the stock market, real estate, and cryptocurrencies. Now the economic “sugar strategy” is being withdrawn through interest rate increases in a rollback of central bank accommodation. This strategy in the U.S. and in other rich nations could accelerate the recession mode. The question becomes, how long and how deep will it be?

Watchlist for the next six months

The S&P 500 is down more than 20 percent in the first six months of this year, which is the largest decline since 1970. History says the market will gain it back in the next six months. I do not think so this time!

A shortage of workers today is a shortage of jobs tomorrow. Layoffs are picking up steam. Watch unemployment figures later this year and early next year.

Will home prices decline and will the big institutional investors move out of the marketplace? The housing market is a very important metric for the health of the economy because it represents one in seven jobs.

Only time will tell whether these indicators continue in the negative direction. Stay tuned!