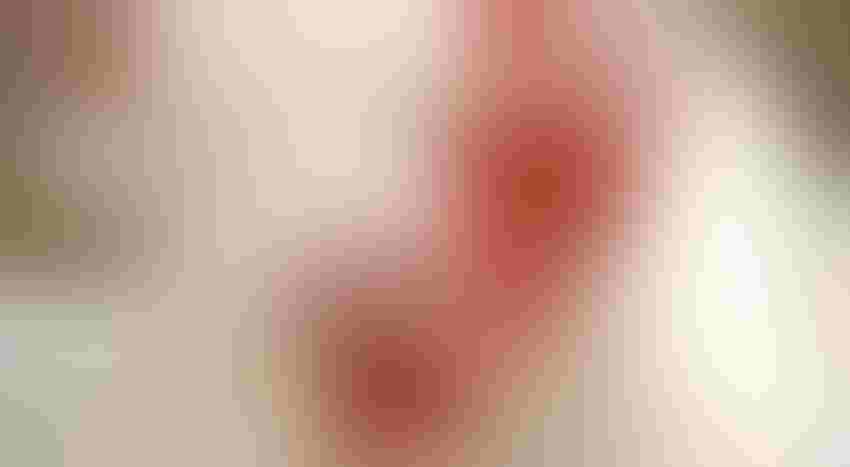 “We’re really facing an unprecedented situation,” Dr. Amber Itle, Washington state veterinarian, said. “Our staff has stepped up to the challenge and have done a tremendous job responding to these reports, identifying which flocks are infected, and taking quick action to limit the spread of the disease.”

Despite the high number of detections in backyard flocks, no commercial flocks have yet had detections. This is important not only for commercial producers, but for the state’s food security and economy. Eggs are regularly one of Washington’s top 10 commodities with a value of over $220 million in 2020.

“Even though the extra biosecurity measures have put an extra burden on both backyard and commercial flock owners, the good news is that it is working,” Itle said. “Those that have kept their flocks isolated and have been careful not to bring the virus in themselves still have healthy flocks.”

Itle continues to recommend that flock owners keep their birds confined and covered until 30 days after the last detection of HPAI in the state. The unseasonably cold, wet conditions have caused both migratory birds and the virus to linger in the environment.

“We could be in this for the long haul,” Itle said. “In Europe, they have been dealing with this virus continuously for the past 18 months. While we hope that won’t be the case here, it is a possibility and we should be prepared for it.”

WSDA has numerous resources for flock owners to learn about bird flu and protect their flocks, including a bird flu webpage with information about each confirmed flock with HPAI, an interactive map, frequently asked questions, and a Facebook group dedicated to updates about bird flu in Washington.

If your flock experiences sudden death or illness of multiple birds, call WSDA’s Sick Bird Hotline at 1-800-606-3056. Birds that have already died should be double-bagged and kept in a cooler on ice until WSDA veterinarians can arrange for sampling. Sick or dead wild birds should be reported using the Washington Department of Fish and Wildlife’s online reporting tool.

Source: Washington Department of Agriculture, which is solely responsible for the information provided and is wholly owned by the source. Informa Business Media and all its subsidiaries are not responsible for any of the content contained in this information asset.