Factors are changing in the world wheat market. 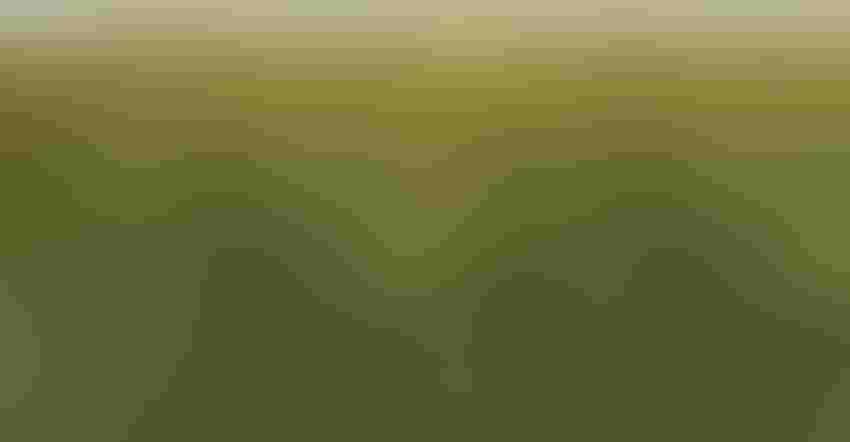 Romania, France, and Ukraine have underbid Russia on recent wheat sales to Egypt. For the first time in six months, Russian wheat prices declined and Russia still missed out on selling wheat to Egypt. Could Russia be losing control of the export market price?

In past years, relatively high debt, a shortage of storage, and a shortage of cash forced Russian farmers to sell most of their wheat at harvest. This meant that Russian wheat had to be sold on the export market. This outcome drove harvest prices down, and Russia appeared to control the export market and pricing. In addition, Russia exported most of its wheat during the September through February time period. But this scenario appears to have changed.

The average Russian wheat total cost of production is reported to be $3.40 per bushel. The variable cost is estimated to be $3.27.

Because of relatively good wheat returns, Russian farmers have reduced debt, accumulated cash reserves, and built additional storage. For the 2019/20 wheat marketing year, Russian wheat farmers have sold only 50% of their 2019 harvest. The result is higher Russian wheat harvest prices, and this development has priced Russian wheat out of the export market.

Factors are changing in the world wheat market, especially in France, Ukraine, and Romania. France (EU) and Ukraine are major wheat exporters. Romania’s wheat production and exports have been so insignificant that the Foreign Ag Service/USDA does not keep records on Romania’s wheat exports. Yet Romania has been exporting wheat to Egypt for the last year or so.

It does not matter which country exports wheat at the lowest price. The fact that world wheat ending stocks are projected to be a record 10.6 billion bushels implies that wheat prices will stay relatively low until there is a major world wheat crop failure.

So, yes, Russia appears to have lost market power. However, Russia is still the largest, and is expected to remain the largest, wheat exporter in the world.

As the U.S. knew when it was the largest wheat exporter, being the biggest does not make it the most profitable. It does result in its production having the biggest price impact. So, to get a big wheat price increase, Russia will have to have a relatively small wheat crop.

Russia is and is expected to continue to be, a major player in the wheat market.