One quarter into the marketing year, the U.S. has already made 60% of its export commitments. 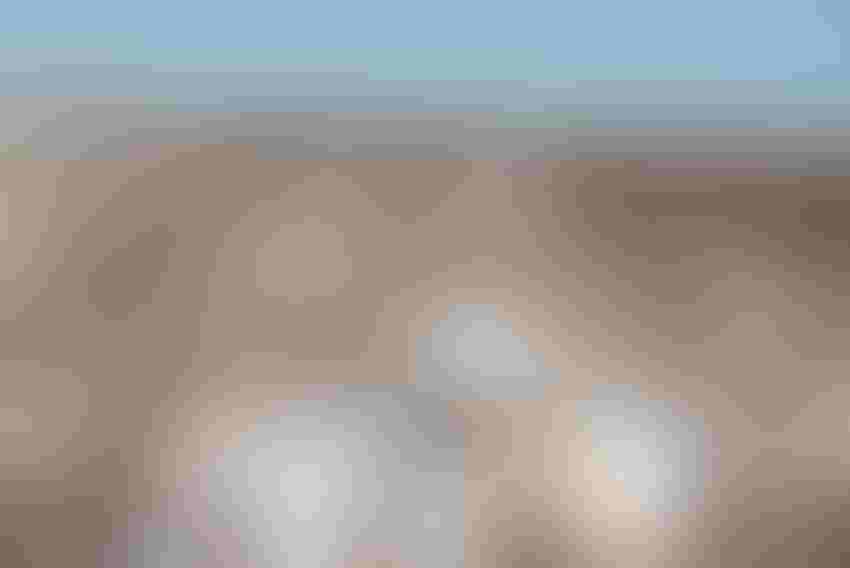 As I write this, there are news reports circulating about another tentative agreement between the U.S. and China over trade issues, involving the rescinding of tariffs. Since we have previously had rumored agreements that later came to nothing, I’ll save my excitement until there is confirmation.

By way of background, China imposed tariffs on U.S. cotton imports, among other things, back in July of 2018. The result has been the loss of U.S. market share in cotton exports to China, in favor of Brazil. There has also been some reshuffling of more U.S. exports to other countries like Vietnam, Indonesia, and Bangladesh.

The U.S., for its part, imposed and expanded tariffs on imports of Chinese apparel, among other things. A possible effect of this would be a reduction in apparel purchases by U.S. consumers, translating back to a lower “derived demand” for fiber by Chinese manufacturers. Another indirect effect of all these tariffs is a general slowing of economic growth, which is consistent with reduced consumption of cotton.

But what will be the specific effect of removing Chinese tariffs on U.S. cotton? I have already described the tariff’s effect in terms of reshuffling U.S. cotton exports to other countries. The overall level of U.S. cotton exports appears unaffected – at least it remains at a pretty decent level by seasonal and historical standards. One quarter into the marketing year, the U.S. has already made 60% of its export commitments.

However, there is a lot of uncertainty related to potential cancellations of mill sales to China if the Chinese tariffs remain in place. A trade dispute resolution, therefore, may simply lend a lot of certainty to the current pace and projected level of U.S. exports. Will that fundamentally support higher prices? The answer to that is probably no. The U.S. balance sheet for 2019/20 is projecting over 6 million bales of ending stocks, and that’s assuming we achieve the projected 16.5 million bales of U.S. exports.

A U.S.-China trade resolution would simply firm up the current picture.  It might spawn a short covering rally in the futures market, but fundamentally, the old crop price outlook is still bearish.