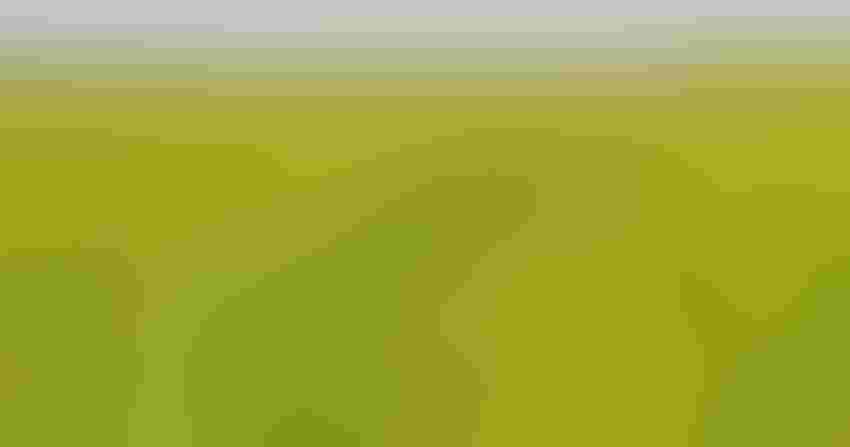 The ARoma 17 rice variety was developed at the University of Arkansas System Division of Agriculture’s Rice Research and Extension Center in Stuttgart.Farm Press

Artisanal gins from Wonderbird Spirits in Mississippi are the only known American gins in commercial production that start with rice as the base, and they are made from an aromatic variety created by rice breeders with the Arkansas Agricultural Experiment Station.

ARoma 17 was developed at the University of Arkansas System Division of Agriculture’s Rice Research and Extension Center in Stuttgart. It was the second aromatic rice developed by the experiment station, the research arm of the University of Arkansas System Division of Agriculture, according to Karen Moldenhauer, professor of rice breeding emeriti and the first holder of the Arkansas Rice Industry Chair in Variety Development.

The aromatic line was approved for release for the 2018 growing season.

Moldenhauer said ARoma 17 fills a unique niche as a jasmine-type aromatic rice that is adapted to the Arkansas and Mississippi Delta’s growing conditions.

Two Brooks Farm, which was founded in 2016 by siblings Lawrence and Abbey Wagner, sells ARoma 17 rice as Blue Jasmoon White Mississippi Jasmine Rice. The rice farmers were introduced to the variety by their father, Mike Wagner, a longtime rice grower.

ARoma 17 was developed by Moldenhauer and Debra Ahrent Wisdom, research associate, from a cross made in 2009 at the Rice Research and Extension Center in Stuttgart between Jazzman — a Louisiana variety — and PI 597046, germplasm donated to the U.S. Department of Agriculture Plant Introduction and Research program by the International Rice Research Institute in 1994.

Once ARoma 17 was ready for commercial release, Wisdom contacted Mike Wagner as a potential grower of the new aromatic rice. Two Brooks Farm purchased ARoma 17 seeds the first year of release in 2018. Wisdom stayed in contact to discuss the rice with the Wagners and later toured Wonderbird Spirits to learn more about their distillation process.

“I am thrilled for the Wonderbird crew for their accomplishments and success,” Wisdom said. “The Made in the South Drink and Overall awards from Garden & Gun and gold medals from the San Francisco World Spirits Competition are well-deserved recognition. I am grateful to and amazed by Mike, Lawrence, and Abbey Wagner for their dedication and generosity. I am also grateful to the Division of Agriculture, the rice breeding program and the Arkansas Rice Research and Promotion Board for their support.”

Arkansas is the top producer of rice in the United States with over 1.1 million acres contributing to a commodity value of more than $98.5 billion, according to the 2020 Arkansas Agriculture Profile.

Wonderbird Spirits was built in 2018 by Chand Harlow, Rob Forster and Thomas Alexander. According to Southern Living, the owners know of only two other gins in the world that are made this way and those are Japanese.

Garden & Gun Magazine’s 2021 Made in the South Awards recognized Wonderbird’s Magnolia Experimental No. 97 Gin for its ingenuity and quality. The distillery was awarded in 2020 with two gold medals at the San Francisco World Spirits Competition for their flagship Gin No. 61. Southern Living Magazine also highlighted Wonderbird Spirits in March 2021 for their unique gins.

After trying other base ingredients like corn and sweet potatoes to make their gin base, Wonderbird owners called up the Wagners of Two Brooks Farm and eventually settled on the aromatic rice known to breeders as ARoma 17.

“We tried a bunch of rice varieties Two Brooks Farm grows but settled on the ARoma 17, which we know as Blue Jasmoon, because its resulting distillate and alcohol yield was a perfect fit,” Harlow said. “It fermented well, and the flavor and mouthfeel were superb.”