Rice plants have been damaged by apple snails in a 50-acre field in southwest Louisiana. 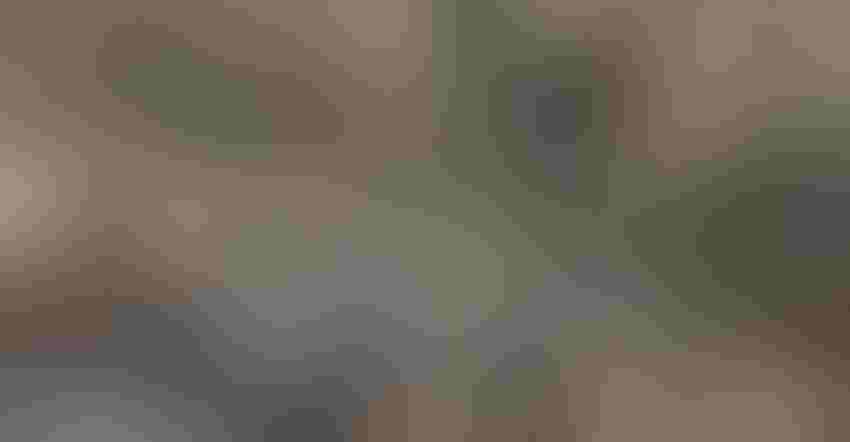 The picture captures a few rice plants damaged by apple snails in a 50-acre field in southwest Louisiana.Dustin Harrell/LSU AgCenter

An invasive species of snails has wiped out a 50-acre field of rice, the first time the pest has been known to do that in Louisiana.

“There was no trace of rice. If you didn’t know better, you’d think it was a snail production farm,” Wilson said.

Wilson said the farmer knew snails were present in high populations in some fields because he had previous problems with the snails disrupting crawfish production. The damaged field had been flooded throughout the winter, and extremely high snail infestations were present when it was water-seeded with rice. “That’s the worst-case scenario,” Wilson said.

The farmer recalled that a lower population of snails was in the field last year, but no damage to rice occurred.

This time, however, the snails decimated the rice seedlings.

The farmer had a problem two years ago with snails clogging his crawfish traps. The field is irrigated with surface water that comes from a bayou that flows into the Mermentau River.

Wilson said he wants to know why the snail population was so high in this field compared to nearby fields.

The farmer plans to replant and control the snails with copper sulfate.

“Most of it is from clogging drains and causing breaks in the levees,' he said. "This is the first time in North America with significant damage in a stand of rice.”