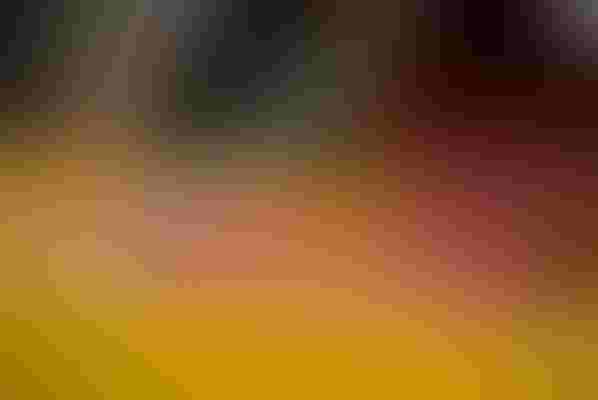 Hopes of the reduced U.S. peanut production in 2018 chipping away at the nation’s oversupply were dampened by a decrease in demand within the international and domestic markets, says Dr. Marshall Lamb, senior scientist, National Peanut Research Laboratory, Dawson, Ga.

Lamb, who gave the “2019 Peanut Market Outlook,” at the Oklahoma Peanut Expo in Weatherford, Okla., March 14, says the purchasing pattern of millennials is shifting. “We did have an upward trend at one time,” says Marshall. “Through the help of the National Peanut Board and other companies, we're trying to reposition peanuts to better match the purchasing pattern of millennials. We'll get demand back, we're just not increasing at the rate we’ve had in the past several years.”

Going into the 2019 crop, the U.S. carried forward 1.1 million tons of peanuts. “If demand would have kept rising the way it was, and considering the crop we made, that number should have been down to around 800,000 or so. But since everything's flattened out, the market is not making the gains we’d seen recently.”

Still in question is how great the loss is in the Southeast from Hurricane Michael, not only damage from the hurricane but the multiple days of rain which followed. “Growers need to wait to see how much of an influence that is actually going to have,” recommends Lamb. “If we can get demand back on the rise, either in the U.S. or internationally, then we'll see a better price for peanuts because we'll lower the oversupply. Or if cotton starts to make a run within the next month, month-and-a-half, that would help us as well.

“There’s three or four big dynamics and one of them needs to play itself out to lead us to where we need to be in 2019,” he says.

But with peanuts at $400 per ton, Lamb says cost of production is either at breakeven or at a loss, according to University of Georgia estimates for the Southeast. “So why, would growers want to sign in a loss before they ever even plant a crop? There's more potential for something to tick the markets upwards than there is for it to tick down some. So, we need to be patient on marketing this 2019 crop — I don't ever encourage anybody to lock in a loss.”