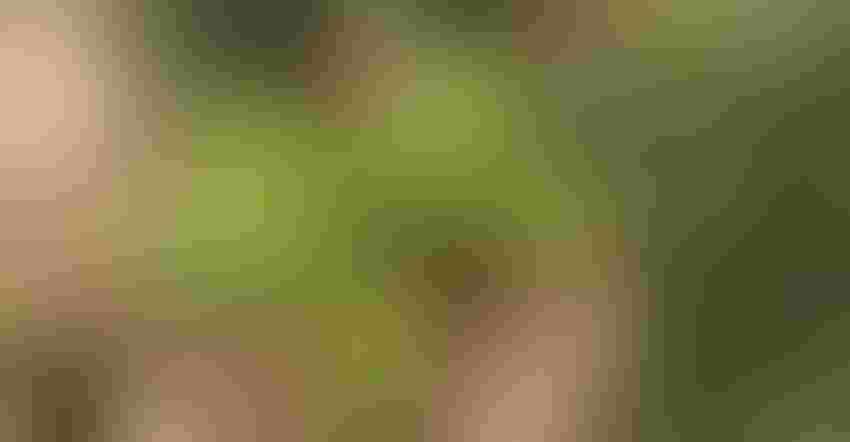 Exports play an increasingly important role in tree nut markets, accounting for $9 billion and 6% of the U.S. ag export revenue in 2020. 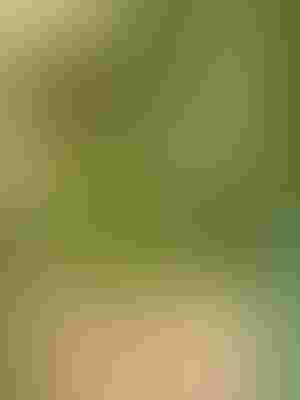 “Mexico is our primary trading partner, but China is a significant market.”

China’s share of U.S. pecan exports has increased significantly over the past two decades. In 2000, China bought no pecans from the United States, according to USDA reports. In 2020, pecan exports to China totaled around $60 million.

Last year’s export numbers were off, Lillywhite says, down 16% from the historical highs in 2017. Export value also dipped significantly, 34%.

He suggests checking the NMSU Extension bulletin ( https://aces.nmsu.edu/pubs/_z/Z502.pdf ) for more information on grading and how quality affects prices.