Here's a look at key differences between the two trade agreements, plus how biotechnology and digital data came into play. 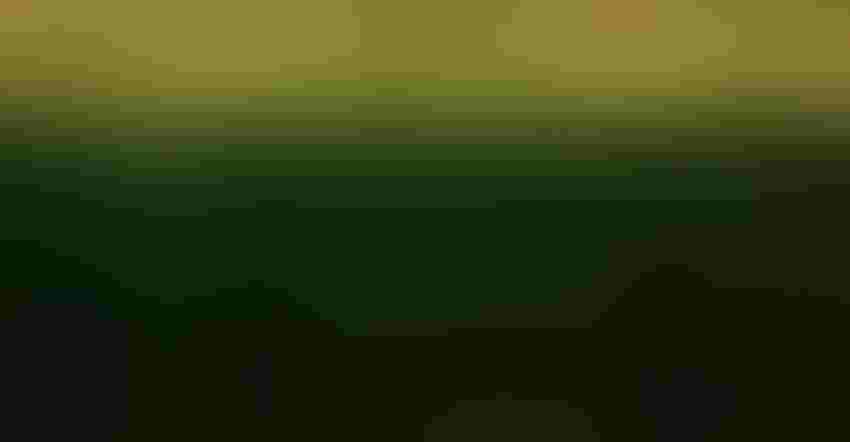 TRADE: “The world has changed quite a bit since NAFTA,” says U of I ag economist Nick Paulson. “It’s hard to point to specific benefits, but it’s huge relative to NAFTA because digital wasn’t a thing in 1993.”

Is the USMCA better for agriculture than NAFTA?

Yes, says University of Illinois agricultural economist Nick Paulson, but only slightly. The better question may be whether it’s better than nothing at all.

“The real value of the USMCA is not in comparing it to NAFTA, but in comparing it to not having NAFTA. Because NAFTA has incredible value,” Paulson says. Relative to the North American Free Trade Agreement, the United States-Mexico-Canada Agreement won’t make a huge difference for most Illinois farmers, but they’d definitely notice if the U.S. withdrew from NAFTA, he says. U.S. farmers exported nearly $40 billion in food and ag products to Canada and Mexico in 2018.

USMCA passed the U.S. House last week, and the Senate is expected to ratify the deal in January. USMCA will replace NAFTA, which was enacted in 1993. President Donald Trump has criticized NAFTA as the “worst trade deal ever.”

USMCA gives dairy producers access to an additional 3.6% of Canada’s dairy market, or about $300 million in additional exports for U.S. dairy products. USMCA requires Canada to relax its dairy quotas, which have restricted U.S. sales into that country in the past. Paulson says while $300 million at the federal level doesn’t necessarily rate as a big victory, it’s a big win for the dairy industry.

Beyond dairy, Paulson says benefits for agriculture are less specific.

Paulson specializes in farm policy and spent last spring in Washington, D.C., serving on the administration’s Council of Economic Advisers, where he spent most of his time looking at USMCA and trying to quantify some of its benefits relative to NAFTA. That, he says, is hard to do because tariff rates among the U.S., Mexico and Canada are already fairly low. Benefits come in non-tariff areas.

“What these updated trade agreements tend to do is provide more certainty moving forward,” he says. “USMCA gives more certainty to industry and traders.”

The new agreement brings trade among the three countries into the 21st century, addressing ag biotechnology and adding a section on digital trade that will prevent any of the countries from tacking on digital trade restrictions relative to user data.

“It has a value, but it’s hard to put a dollar amount on it,” Paulson says, explaining that some countries have policies that say if you’re an online retailer collecting personal data through sales, the data has to reside on a server in that country. “USMCA says you can’t do that.”

Paulson says his time in D.C. analyzing USMCA benefits opened his eyes to how influential ag has been in national trade conversations, given its size and ability to impact U.S. gross domestic product.

“It’s hard to compete versus health care, and that can be a challenge,” he says. “From the political side, it’s interesting to see how much consideration is given to ag since it’s a relatively small part of the GDP picture.”

And while it feels like the process of getting USMCA in place has been an incredibly long saga, Paulson says it’s not entirely different from NAFTA. NAFTA was submitted for ratification by the countries in December 1992 and was passed by Congress in December 1993. USMCA was signed by the countries and submitted for ratification in November 2018 and is expected to pass both houses by January 2020.

“Labor and environmental issues were sticking points in NAFTA’s ratification process, similar to what has and is going on with USMCA,” Paulson says.