Find out when odds are in favor for this weather phenomenon to emerge. 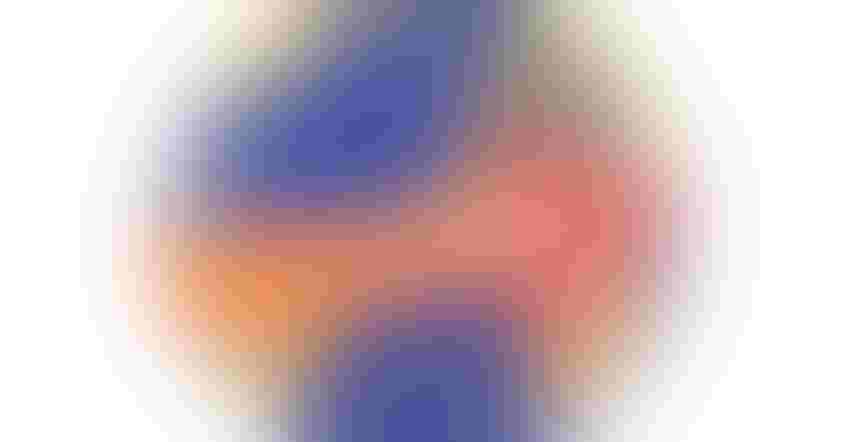 It happens thousands of miles from Midwestern soil, but the weather phenomenon known as the El Niño Southern Oscillation (ENSO) often has a big impact on crop production in the central U.S. ENSO features three phases – El Niño, La Niña and ENSO Neutral – that are never static for long, and the winds of change may be blowing again.

The latest cycle, featuring weak La Niña conditions since November 2017, has since reverted to ENSO Neutral this spring. And at least through the summer, those conditions are favored to continue, with a 90% probability of staying established May through July. 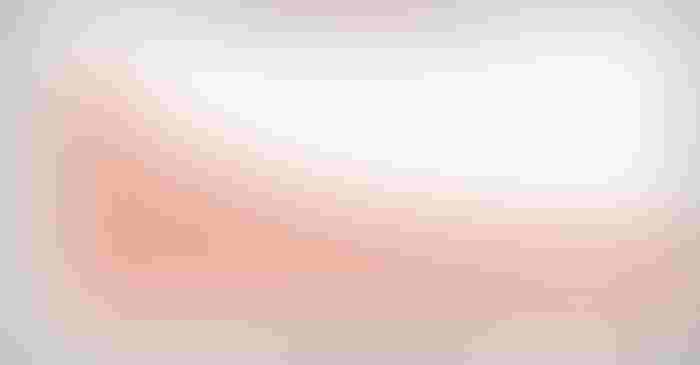 After that, however, the crystal ball is less clear, but it begins to increasingly favor a return to El Niño conditions. The latest forecasts from the International Research Institute for Climate and Society predict the odds tip back toward El Niño between August and October, with those chances peaking between December 2017 and February 2018, at around a two-thirds probability.

The odds of returning to La Niña conditions, in contrast, don’t exceed 5% for the rest of 2018 into the spring of next year. 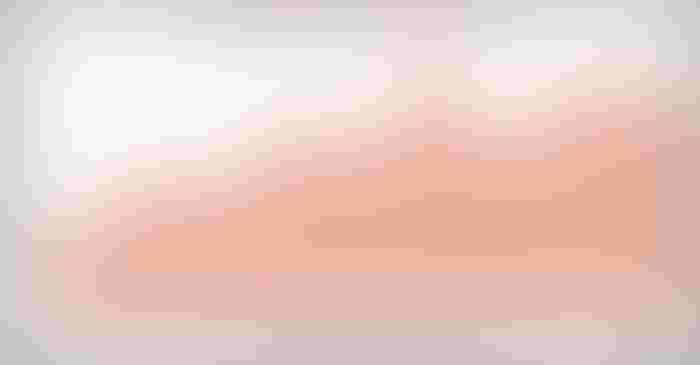 To summarize from CPC/IRI: “The latest forecasts of statistical and dynamical models collectively favor weak to moderate strength El Niño development during late summer through fall and winter; forecasters are buying into this scenario as the spring barrier is mostly passed.”

So if the latest forecasts hold, what does that mean for agricultural production in the U.S. and across the world? Farm Futures senior grain market analyst Bryce Knorr says a few trends are possible – some good, some not-so-good.

“When El Niño conditions develop by fall there is a somewhat increased chance for above normal corn and soybean yields in the U.S.,” he says. “This relationship is stronger for soybeans than corn, likely due to increased potential for late season rainfall.” 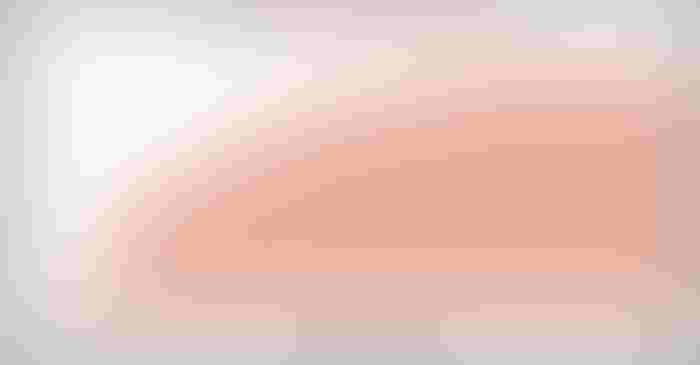 “Wheat yields in the U.S. tend to be lower in years with El Niño in the fall,” he says. “We’re already seeing that happen this year, though better spring wheat production could offset losses on the southern Plains.”

Australian wheat production could get hammered even harder, with a stronger correlation between below-normal yields and El Niño conditions, Knorr notes – and the continent is already suffering from one of the driest falls in recent memory.

Coarse grain yields in Australia also tend to be lower during El Niño conditions, Knorr adds, but because of warming of the equatorial Pacific, Argentina’s soybean and coarse grain crops could benefit.