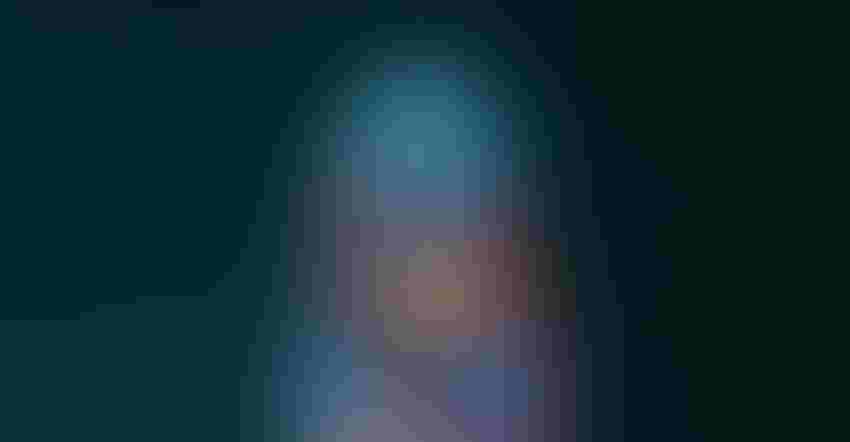 USDA’s latest batch of export sales data, out Thursday morning and covering the week through July 14, held somewhat lackluster but largely expected results, failing to alter grain prices substantially after it was released. Corn volume fared best, although soybeans and wheat also stayed within the range of trade guesses this past week.

Corn export shipments improved 21% week-over-week and inched 2% above the prior four-week average, with 43.7 million bushels. China was the No. 1 destination, with 17.9 million bushels. Mexico, Japan, Canada and Costa Rica rounded out the top five.

Sorghum exports were down noticeably week-over-week, with just over 232,000 bushels. That grain was bound for Eritrea, China and Mexico. Cumulative sales for the 2021/22 marketing year are still slightly ahead of last year’s pace, with 260.3 million bushels.

Soybean export shipments moved 10% above the prior four-week average, with 18.4 million bushels. China was the No. 1 destination, with 5.1 million bushels. Japan, Indonesia, Germany and Mexico filled out the top five.

Wheat exports posted a solid 18.8 million bushels last week, although it was still a bit toward the lower end of trade guesses, which ranged between 11.0 million and 31.2 million bushels. Still, cumulative totals for the 2022/23 marketing year are still trending moderately below last year’s pace so far, with 68.3 million bushels.

Wheat export shipments were tepid, shrinking 50% below the prior four-week average to 5.2 million bushels. Nigeria topped all destinations, with 1.0 million bushels. Brazil, the Philippines, Venezuela and Honduras rounded out the top five.