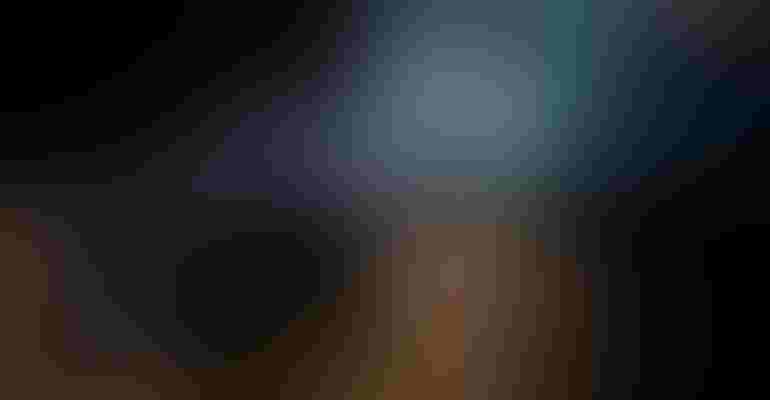 Season-average farm prices for the soy complex were steady to firm. Soybeans improved 20 cents to $14.20 per bushel. Soymeal prices also trended higher, boosting 15 dollars to a new total of $425 per short term. Soyoil prices remained unchanged, at 68 cents per pound.

World 2022/23 ending stocks increased slightly, from 3.774 billion bushels in December up to 3.803 billion. Analysts were generally expecting to see a modest decline in today’s report.

USDA left the season-average farm price unchanged, at $9.10 per bushel. 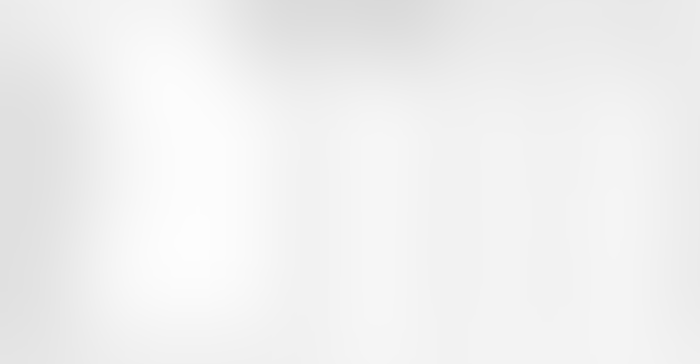