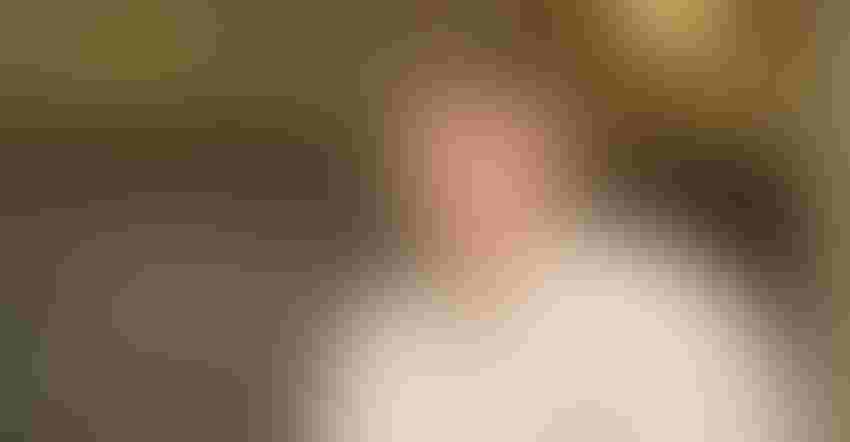 What does it look like when contingency plans move from the drawing board to real life? Hog farmers like Phil Borgic are finding out these days, as depopulation “scenarios” for a different virus become ready-to-execute plans in the wake of COVID-19.

Borgic, who raises hogs near Raymond, Ill., and works with 50 grower-partners to produce hogs on contract for Borgic Farms, started laying plans to reduce market hog weights back on March 1. He saw the coronavirus shuttering economies around the world, eventually coming to the U.S., and reducing meat-packer capacity and restaurant demand. Part of those plans include putting only the heaviest pigs on the few truckloads they manage to get from packers.

“That’s helped us maintain the population weight in the barns, but we’re still over 300 pounds load average, and without additional market flows, we’re going to get to the critical point in the near future where we’ll have to euthanize a large amount of pigs,” Borgic says, adding they’ve already euthanized non-Grade A hogs from the finishing barns.

Those relatively few euthanizations were carried out through composting and rendering. Borgic Farms is preparing to pull the trigger on a plan to mass euthanize Grade A hogs at partnering farms with market-ready pigs. While they’ve been able to sell a few truckloads to smaller-scale butchers, there’s not enough to take on the 8,000-plus pigs they need to sell every week.

“Not all farms we work with have market-ready pigs. We’re shipping out of five to eight farms at a time. So those are the only ones that are affected. And they’re not affected by the lower prices because they don’t own the pigs — we do,” Borgic says.

Borgic Farms will rely on plans originally readied for African swine fever — a disease responsible for the culling of millions of hogs outside of the U.S. that is keeping producers on high biosecurity alert even amid the COVID-19 pandemic. For the past several years, the U.S. hog industry has made plans for what to do if ASF struck here, including mass depopulation to contain the virus.

Borgic says the only feasible way to dispose of a large amount of pigs, whether the reason is for low packing-plant capacity or ASF, is burial. Transporting thousands of hogs to a landfill would cost too much, and there’s not enough rendering capacity in the state, whereas disposing of carcasses with an incinerator isn’t an option because Illinois doesn’t have a Type 4 incinerator powerful enough to burn all the fat.

“Some of the strategies at the state and national level of going through the ASF exercises are now being shifted from the drawing board into concrete. We’ve got our plans ready. Now it’s time to get the permits, get the government agencies involved and get approval for what we’re setting up to do,” Borgic says.

As they prepare to depopulate, Borgic says they’re still putting weaned pigs into the barns as they sell market-ready hogs, comparing it to filling a bin with babies at the bottom as adults are sold. He says he’s reevaluating filling the bottom and has already reduced the sow herd to make sure they’re not filling barns at twice the rate that they’re taking off the top.

“The industry, and more specifically, pig owners, think we can get back to normal fairly quickly, and that’s just not going to happen. Processors are not going to get back to 100% capacity anytime soon,” he says, concluding the steps he’s taking now will prepare them for long-term fallout.

Borgic also says biosecurity is still important as producers follow through with culling their herds, “because ASF never went away. It’s still a danger, and it’s the last problem we need right now. We must put the emphasis on biosecurity measures, even though it might be hard to focus on that at the moment.”