Farmers and ranchers continue to show their care and concern for livestock. 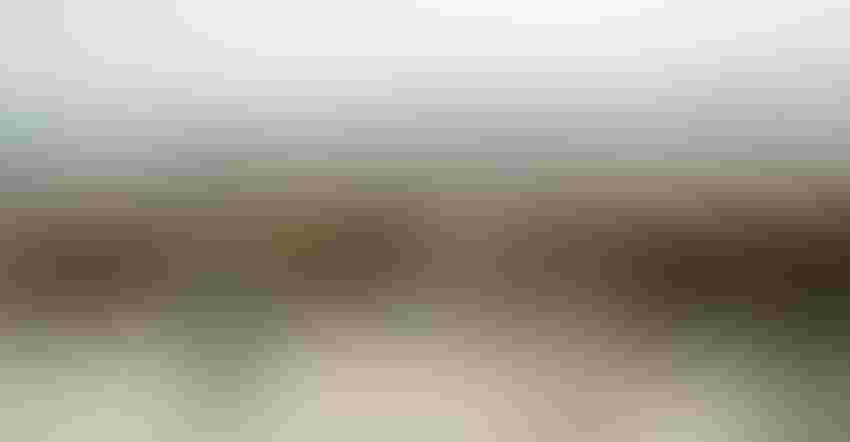 ANIMAL WELFARE: As animal rights movements continue, we need to remember the differences between rights and welfare.Andy Sacks/Getty Images

Even with all of our country’s faults, the United States of America is still the best country in the world.

But, we have become soft.

There remain far too many people who have to scratch by each and every day to make a living and to put food on the table for their family. And we know the trials and tribulations the American farmer goes through to produce wholesome, safe and healthy products for the rest of the world.

However, it seems like our country is being overtaken by people whose only concerns are if they will be able to charge their electric car while grocery shopping for kale, sprouts and veggie burgers. These are the same people who feel that they know the better way to care for your animals.

They think animals should be allowed to roam freely without a care in the world. Of course, all real farmers know that livestock on real farms and ranches do have real cares. Those of us in the Upper Midwest, and most recently a lot of ranchers in North Dakota and South Dakota, know the adverse effects that winter weather can have on herds that are allowed to roam freely.

Ranchers tried in earnest to accommodate their herds when April storms dropped feet of snow during calving season. They got their herd to shelter the best they could, but sadly, at times that was not enough.

Let’s just let our cattle and sheep roam freely in the open pastures. But what if those pastures and open ranges are barren from devastating drought? We either bring feedstuffs to the livestock, or we bring the livestock to new feedstuffs.

We do what we can to protect, feed and care for our animals. For anyone to say that farmers and ranchers do not care about their animals have never had to tend stock in less-than-ideal conditions day in and day out, and mostly for no thanks. 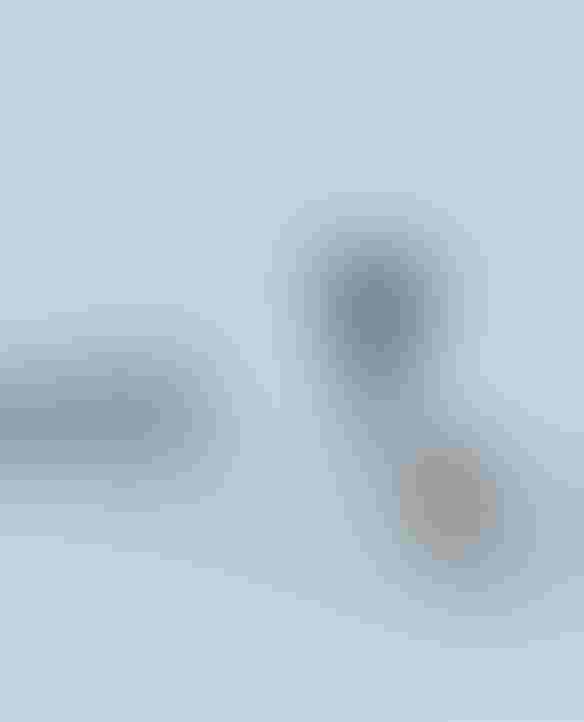 DEDICATED: This scene speaks volumes to the dedication and lengths a rancher will go to ensure a calf can survive a late-winter storm.

Our country has become too soft when more important issues are outweighed by people’s beliefs that animals have just as many rights as humans. Don’t send me hate mail saying that I don’t care about how animals are treated. I do believe that we need to care for the animals under our watch, regardless of if they’re our household pet or our livelihood.

That is animal welfare, not animal rights. Do not get those two confused.

With all that is now going on in the world, I am reminded of an interview that I did a few decades ago. It was shortly after the fall of the Soviet Union. A young man from Estonia was touring agriculture in southern Minnesota.

His visit coincided with a surge in the animal rights movement in the Heartland. I asked our visitor if there was such a movement in his home country. I remember him shaking his head in disbelief before saying, “We have human rights problems in Estonia.”

Maybe I’m being too hard on our country. Maybe it’s not that we have softened, but maybe for too many, it’s been a while since they have truly suffered hardships to be able to view our world with a clearer lens.