State ag leaders urged to research hemp as animal-feed ingredient prior to any federal or state approval. 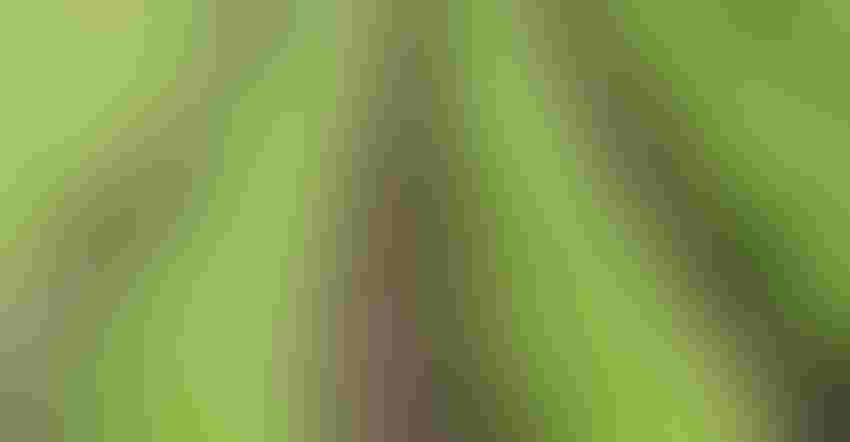 HEMP FOR FEED: Currently, no hemp or hemp derivative ingredients have been approved through the established animal-feed ingredient approved pathways and state ag leaders urged to continue more research before pressing forward on approvals. Getty Images

Hemp, and its use in animal feed, has caught the attention of leading organizations for the advancement of livestock production, pet nutrition, veterinary services, laboratory research, animal feed manufacturing and public health. In a letter signed by 17 industry and regulatory groups to state agricultural leaders, they called on them to support greater education and scientific research to ensure the safety of hemp as an animal-feed ingredient prior to any federal or state approval.

“We understand the importance of supporting the hemp industry, and yet we also believe it is simply too soon to know whether hemp is safe for farm and ranch animals, as well as for our pets. Our goal is for more research to ensure the safety and well-being of the public, our animals and our agricultural industry,” the letter notes.

Currently, no hemp or hemp derivative ingredients have been approved through the established animal-feed ingredient approved pathways. Instead of initiating statutory or administrative approval of hemp in animal feed at the state level, the organizations call on state agriculture leaders to work toward ingredient definitions using the defined regulatory pathways used for every animal feed ingredient.

The organizations support research through universities or private labs so that the safety and utility of hemp can be fully understood before it is allowed for commercial purposes. In addition, they say state ag leaders should continue to assemble data, and to work on submitting applications through the established animal feed ingredient review process.

Some parts of the hemp plant have the potential to serve as sources of nutrition in many animal diets. However, it is not yet clear whether animals fed hemp-based diets will perform similarly to animals fed traditional diets that farmers and ranchers depend on today. Even hemp that is compliant with existing regulations for production contains THC and other cannabinoids.

“There is not a conclusive understanding of the long-term impacts of these compounds on the health of animals and results of existing research raise safety concerns,” the letter states. “To achieve approval for use in animal feed, scientific evidence supporting long-term safety and utility is needed before commercial use.”

A definitive scientific understanding of the transfer rate of THC, CBD, and other cannabinoids into the meat, milk and eggs of food-producing animals has yet to be obtained, and the laboratory methods needed to detect these compounds are still under development, the letter adds. To achieve approval, scientific evidence of appropriate limits needs to be established to protect consumers from unwanted exposure to cannabinoids. Consumer safety is especially important with respect to the possibility of any cannabis exceeding 0.3% total THC making its way into feed.

Even if a state legalizes hemp for use in animal feed, the use of the ingredient is not yet approved at the federal level. Animal feed containing hemp, as well as human food produced from animals fed hemp, that crosses state lines is subject to Federal regulation and could be considered adulterated under the law.

“Instead of initiating statutory or administrative approval of hemp in animal feed at the state level, we collectively recommend that state leaders and proponents of hemp in feed work through the defined regulatory pathways used for every animal feed ingredient,” the letter adds.

According to a newly released National Hemp Report released by USDA’s National Agricultural Statistics Service, planted area for industrial hemp grown in the open for all utilizations in the United States totaled 54,152 acres. Area harvested for all utilizations totaled 33,480 acres. The value of U.S. hemp production in the open totaled $712 million. The value of production for hemp that was grown under protection in the United States totaled $112 million. Area under protection totaled 15.6 million square feet.