Good blueberry soils are forested areas with a lot of debris. 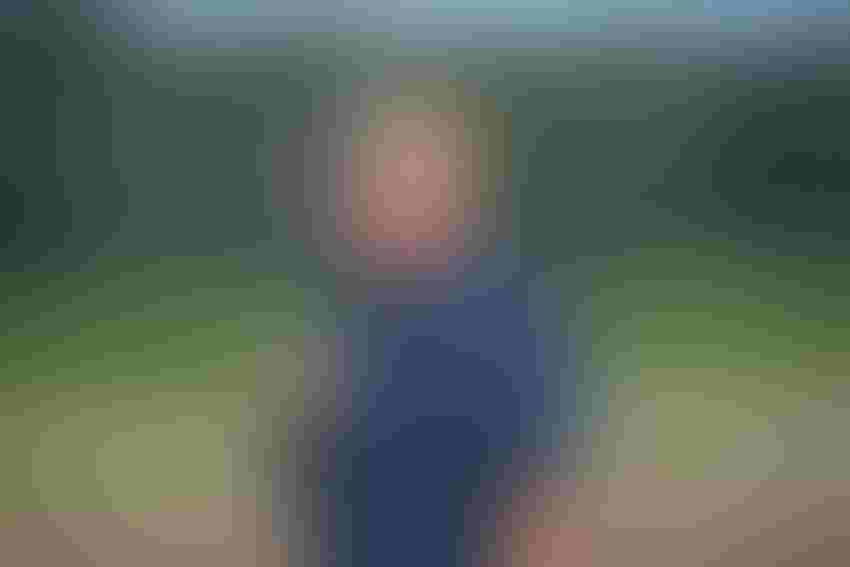 Speaking at the Pee Dee Research Station Field Day Sept. 1, McLean said the concept of soil amendments in blueberries is to take pine park and roto-till it into the soil, then top-dressing the rest. In the research, McLean’s team is looking at different material options, using pine straw and a whole-tree grind, including pine cones.

“We are looking at dry matter where we are actually going to sacrifice some of the plants, dry them down and then do a comparison of how the plants actually adapt to the different soil types,” he said.

In the research, McLean and his team are examining three different blueberry varieties planted five plants to a plot with three replications and five soil types. Soil amendments are applied at six cubic yards per row, which equates out to 185 to 190 yards per acre. McLean says the plots are sectionally scaled to the industry standard for commercial blueberry production.

The goal of the Clemson research is the create the right soil conditions for blueberries. Researchers want to determine if the different soils amendments can work in commercial blueberry production.

“There is a lot of anecdotal evidence that says, ‘yes this works, it works very well.’ We are trying to replicate what we find in nature to create good blueberry soils. Good blueberry soils are forested areas with a lot of debris,” he explains.