Ag Secretary heads to international ag meeting to advocate for farmers’ production choices on the farm. 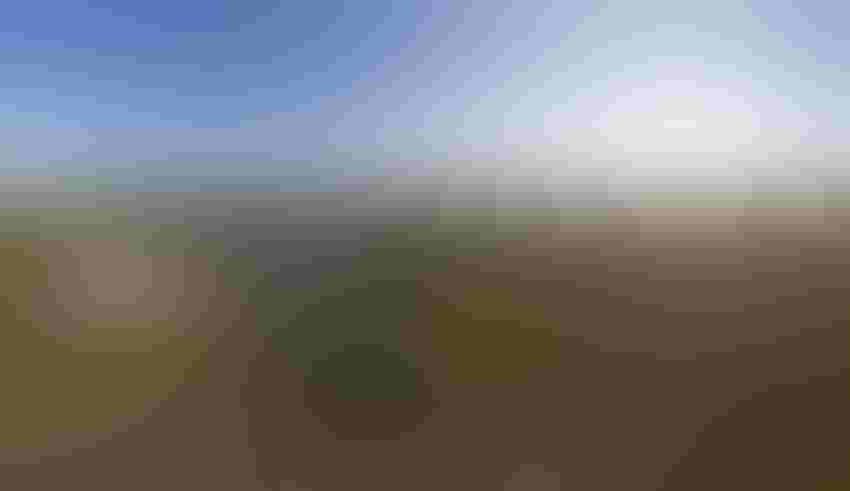 As nations around the world grapple over what defines sustainable agriculture and how to achieve net zero agricultural emissions by 2050, Secretary of Agriculture Tom Vilsack continues to advocate for a voluntary, incentive-based approach that does not result in less food or limit farmers’ ability to make the right decisions for their own operations.

Contrary to the EU’s Farm to Fork approach at the heart of the European Green Deal, Vilsack believes it’s possible and appropriate for science and innovation to play a significant role in helping farmers be more productive and sustainable through the use of biotechnology, gene editing, research and development, artificial intelligence and precision agriculture.

“We believe a more sustainable agriculture can also be a more productive agriculture and can in fact meet the needs and demands of a growing global population,” Vilsack told media in a call Thursday afternoon while attending the G20 Agriculture Ministers’ Meeting in Florence, Italy, this week.

Vilsack took the opportunity during the multi-day meetings to affirm with other agricultural ministers from around the global the United States’ commitment to international engagement on agriculture, and make the case for joint action on climate, food security, agricultural innovation and closer global integration through trade.

As part of a broader EU Green Deal, EU’s proposed Farm to Fork policy initiatives would call for reductions in the use of fertilizer (20%), pesticide (50%), antimicrobials (50%) and the removal of existing farmland from agricultural use (10%) by 2030 relative to 2020 levels. An Economic Research Service report released earlier this summer found that the EU’s proposed targeted reductions in ag inputs could require additional labor costs for farmers, decrease agricultural output and tighten global supplies of food.

Vilsack says he’s encouraging other like-minded nations to counter the EU’s influence and join forces with the U.S. in the development of a Coalition for Productivity Growth. Brazil has already expressed early interest, and Vilsack believes other Western Hemisphere countries likely could share similar views on maintaining farm productivity, while achieving sustainability goals.

The coalition is timed to ensure that policies advanced in the UN Food Systems Summit later this month as well as the UN Climate Change Conference in November do not create trade barriers or limit certain production practices as the agricultural sector works together worldwide to achieve the necessary reductions in ag emissions.

Vilsack reinforced that the U.S. believes strongly that there are multiple effective, value-driven ways to get to the end goal of net-zero agricultural emissions, rather than requiring fewer inputs or mandating certain production practices.

“Our system works well for our farmers, and there are a lot of other countries who feel similarly, which is why I think there's an interest in this coalition for productivity,” he adds.

Vilsack believes a number of EU farmers have questions and concerns about whether or not the Farm to Fork initiative will in fact improve sustainability, while also possibly decrease productivity and result in less farm income.

“They’re going to have to resolve this, but in the meantime, the United States is going to continue to do what it’s doing,” he says.

Meanwhile the secretary says he wants to reassure U.S. farmers “that nothing is going to come out of this summit that would make it more difficult for our products to be sold globally or are our way of agriculture to make us less competitive.” Instead, he hopes to continue to direct USDA resources to encourage the adoption of climate smart agricultural practices and provide the financial capacity for farmers to adopt these practices.

U.S. actions need to reduce or eliminate the financial risk of adopting sustainability measures, he says. He believes if farmers do adopt climate smart actions, they will see improved soil health, water quality and yields, as well as be able to garner additional value in the market for products that are sustainably produced.

This is in addition to potentially qualifying for carbon credits which can also improve farm income.

Vilsack believes change can be user friendly for U.S. farmers. “We’ve listened to farmers, and we’re going to structure and do this in a way that they’re most comfortable. That’s my focus and our approach, which we think is the right approach for us.”