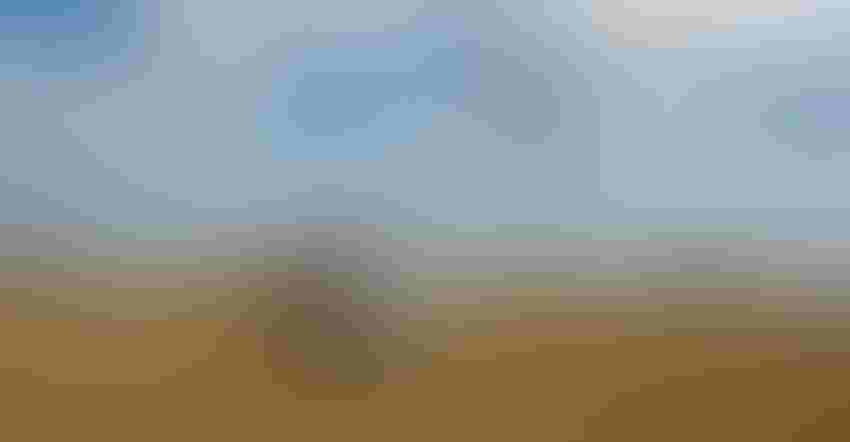 The U.S. Department of Agriculture released details Thursday morning of another round of trade aid to domestic producers in the face of continued trade disruption with China as well as other countries due to the Section 232 and Section 301 tariffs. Total aid will amount to approximately $16 billion, with $14.5 billion designated for direct payments to farmers across the country. In addition, the three-pronged trade aid also offers $1.4 billion for the Food Purchase & Distribution Program and $100 million to be issued through the Agricultural Trade Promotion Program.

For the Market Facilitation Program, payments will be made in up to three tranches, with the second and third tranches evaluated as market conditions and trade opportunities dictate. The first tranche will begin in late July/early August as soon as practical after Farm Service Agency crop reporting is completed by July 15. If conditions warrant, the second and third tranches will be made in November and early January.

Undersecretary for farm production and conservation Bill Northey explained that the Market Facilitation Program will offer producers a pool of funds in three different buckets: specialty crops; non-specialty crops, including grains and oilseeds, and dairy and pork products. The program will offer a single rate for all those crops based on the county impact rather than trade damage for a specific commodity.

Northey said this will offer complete flexibility for producers to plant what works for them, both agronomically and based on current market conditions, not by the payment they receive or final production numbers. “The total amount in this bucket is bigger than last time around, and we’ve added some commodities,” Northey said. The last round of payments provided up to $10 billion in direct payments to producers, and an estimated $8.5 billion was paid out. He said the $14.5 billion this round “will be very significant for producers and important to get through this time.”

USDA Chief Economist  Rob Johannson said producers will not receive a payment if they do not plant in 2019; payments will be based on reported planting.

Agriculture Secretary Sonny Perdue said USDA's goal was for producers to produce what they would this spring without any government program. The announcement was important as a commitment from President Donald Trump that farmers would not bear the brunt of the trade war without some relief, he said.

The International Dairy Foods Assn. (IDFA) welcomed the trade aid. Sales of U.S. dairy to China are down through March, with U.S. cheese exports declining 44% and U.S. whey falling 32% during the past nine months, IDFA president and chief executive officer Michael Dykes said. “While the share for dairy is not yet known, this trade relief package will include important market facilitation payments to dairy farmers as well as financial resources to continue USDA purchases of dairy products, including fresh, nutritious milk to benefit food banks and food insecure Americans," he said. "Fresh milk is the most requested item at U.S. food banks, and this assistance from USDA should allow milk to reach those in need."

National Pork Producers Council president David Herring, a pork producer from Lillington, N.C., said, "The U.S. pork industry has been one of the most adversely affected sectors, receiving a one-two punch in the form of a 50% punitive tariff from China on top of the existing 12% duty and, until recently, a 20% punitive tariff from Mexico. This trade aid will help repair some of the damage inflicted upon U.S. pork producers."

In the specialty crop category, producers of tree nuts, fresh sweet cherries, cranberries and fresh grapes will receive a payment based on 2019 acres of production.

Further details of the program will be known as the rule advances through the Office of Management & Budget (OMB), the USDA officials noted. Although a trade solution is not anticipated ahead of the first payment rollout this summer, Perdue did leave the door open for a resolution with China or others ahead of the projected second round tranche in late fall or November and a possible third payment potentially early in 2020.

Perdue said the payments will be more heavily skewed towards the first payment, as more specific details will be worked out with OMB. Perdue recognized that farmers would rather have trade than aid. “If we get trade, we’ll see how market responds,” he said.

USDA undersecretary for marketing and regulatory programs Greg Ibach said the $1.4 billion in food purchases will run similar to last time in purchasing surplus commodities such as fruits, vegetables, processed foods as well as beef, pork, lamb, poultry and milk.

The goal remains to clear inventory of products affected by the tariffs and work closely to target segments more directly hit by the trade war. It also will conduct purchases in phases to match up purchases with capacity at food banks.

Last year, more than $600 million in funds were solicited for the $200 million pot of funds to develop new markets and re-establish trading relationships with exporting countries. Undersecretary for trade Ted McKinney said the $100 million this round will “allow these cooperators to continue to advance creative marketing” in developing new markets.