Working together yet apart during your transition plan keeps the peace. 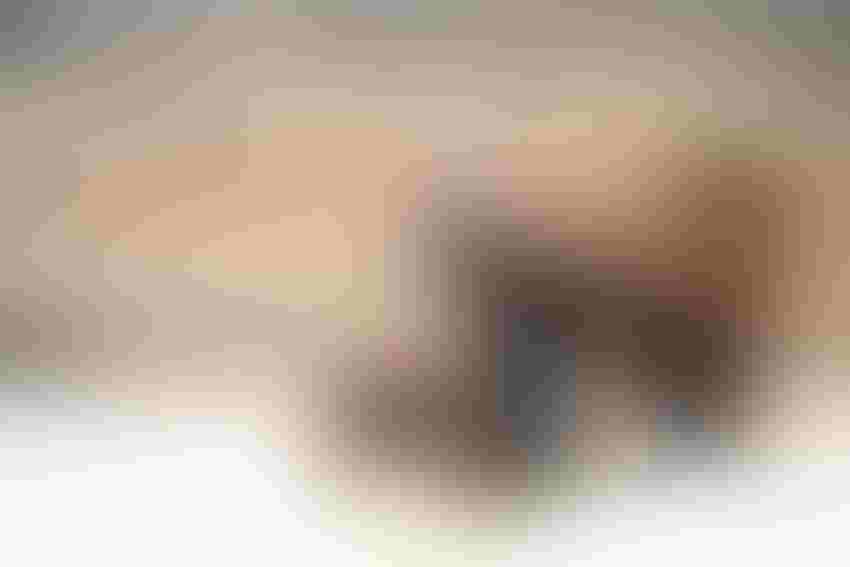 Don’t get me wrong. These are really great people running very successful farms. It’s just that responsibilities get murky when there isn’t a clean handoff of duties during a transition plan.

The handoff of duties during a transition is often implied versus explicit. This leads to frustrations and sometimes hostility as people step on each other toes. Mom and Dad say they want to slow down a bit, but there isn’t clarity on what that means.

More than once, I have heard a farmer declare  “I only want to do the fun stuff.” Fair enough, he’s earned it. But what is the fun stuff? What responsibilities does Dad want to give up first? How does this handoff look? How is the next generation supposed to get up to speed?

Related:Farm Business on the Brink

One simple tool that works well is mapping out the areas of accountability via an Accountability Flow Chart. This chart shows all the work that needs to get done and who is solely responsible for getting it done. This chart is forward-looking and ensures that no work falls through the cracks. At first glance, it might look like an organization chart, but it’s built around the work areas instead of ownership titles. Not only that but only one person can be in charge of each work area. There is an old adage, “When two people are in charge no one’s accountable.”

It’s not uncommon for farms to lose between 50-85% of long-term employees during transitions. Employees get confused about who they should be taking orders from. The result of this confusion is that many choose to leave. A benefit of the Accountability Flow Chart is that is can be shared with employees so everyone is on the same page.

Whether you use a flow chart or not, planning the handoff of duties will keep all generations off of each other’s toes. That’s a good thing.

If you would like an example of the Accountability Flow Chart drop me an email at [email protected] and I’ll send it over.

Do you have questions on how to move ahead?  Click HERE to schedule a free short call with us. 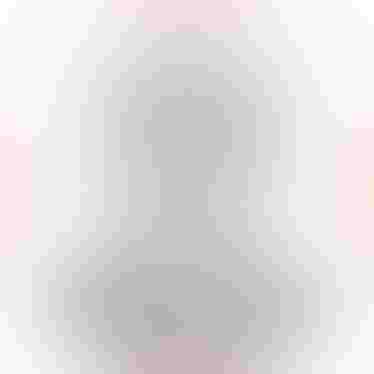