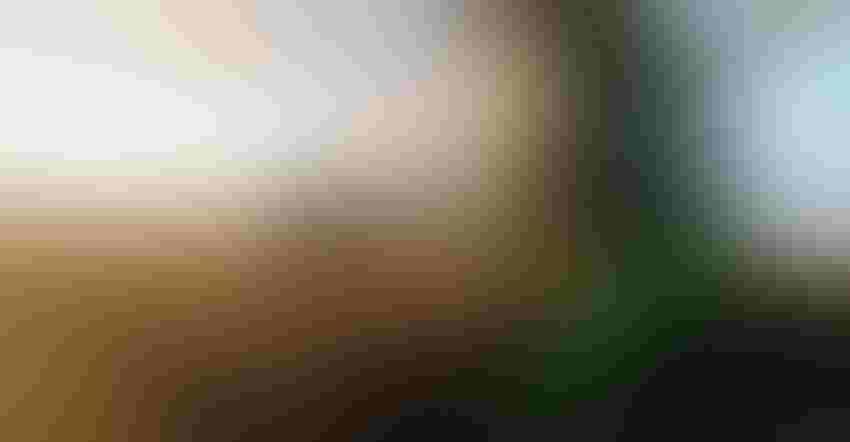 More than one-fifth -  20.4% - of the nation’s economy is linked, either directly or indirectly, to the food and agriculture sectors, according to a recent study commissioned by the Corn Refiners Association. The study also found that more than one-fourth of all American jobs - 28% - are similarly connected. Twenty-two food and agriculture organizations commissioned this research, available at http://www.feedingtheeconomy.com/.

“We have long understood that the food and agriculture industries play an absolutely vital role not only in feeding Americans, but also in feeding and growing the nation’s economy. This historic farm-to-fork economic analysis quantifies the impact of the jobs, wages, taxes and exports the industry makes possible,” said Leslie G. Sarasin, president and CEO of the Food Marketing Institute (FMI).  “As policymakers consider tax reform and other means to expand economic activity, I hope they will have a better understanding of how the food and agriculture sector not only feeds Americans, but also feeds the U.S. economy.”

To measure the total economic impact of the sectors, the analysis also includes the indirect and induced economic activity surrounding these industries, which captures upstream and downstream activity. For example, when a farm equipment retailer hires new employees because farmers are buying more tractors, experts consider the new salaries an indirect impact. Similarly, when a retail associate spends her paycheck, an induced economic impact occurs. Together, these have a multiplier effect on the already formidable direct impact of food and agriculture.

“These numbers tell an essential story, reminding us that food and agriculture remain absolutely central to our nation’s well-being. We not only produce three square meals a day for most Americans, that same work supports one in four American jobs -- 28% of all U.S. employment can be tied to our industries,” said John Bode, president and CEO of the Corn Refiners Association. “Policymakers should keep this data in mind as they consider changes to tax and trade issues that might affect the food and agriculture sectors.”

“The release of today’s study further illustrates the powerful economic impact of the food and agriculture sector to the nation’s economy that is felt in every part of the country,” said American Bakers Association President and CEO Robb MacKie. “This study reinforces the previous Council for Economic Development study that listed the food and beverage industry as the largest manufacturing sector of our economy and has a significant positive trade balance impact. We hope policy makers will take this powerful economic impact into consideration as they make key decisions.”