A few wheels turned but most of the Corn Belt is too wet. 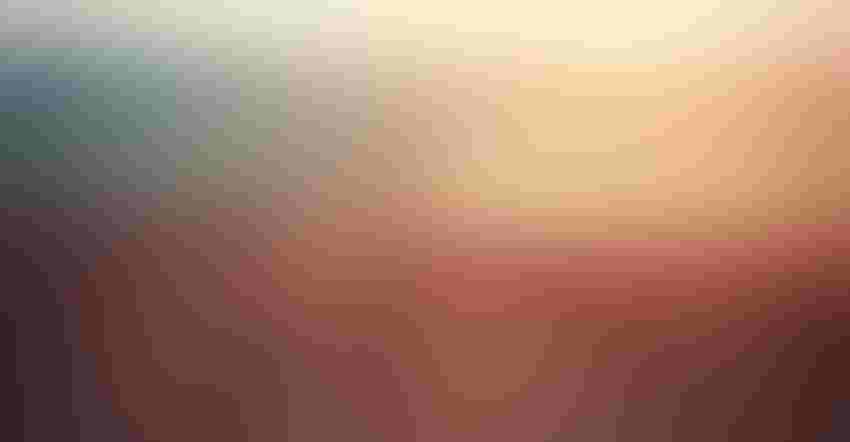 Spring finally arrived in a few parts of the heartland last week. But most growers have yet to get into the field after a cold, wet fall and winter dragged on into spring.

Farmers reporting Feedback From The Field last week on average were just 5% planted on corn, and those early fields were only in average condition after emergence. Normally around 13% of the crop should be planted this week, though USDA is unlikely to report nearly that much progress in this afternoon’s update. USDA last week reported 3% of the crop in.

“It will be at least 3-4 weeks before we will be able to even think about starting,” reported a producer in far western Minnesota not far from South Dakota. “We have a lot of snow on the ground yet.”

Another Minnesotan from west of the Twin Cities tried to put a positive spin on rain falling in that area: “Only good thing about it is it might pull the frost out. This is looking like a copy of last year.”

One farmer in South Dakota still had 24 inches of snow on the ground after the latest blizzard from a winter that wouldn’t quit. Another to the east didn’t expect to be in the field until this weekend at the earliest.

Added a farmer from the northwest corner of Iowa: “This is the worst start to spring in my lifetime.”

But even in Iowa, some progress was reported as parts of the western Corn Belt dried out. Northeast of Omaha, 75% of ammonia was applied and dry fertilizer was also being spread. Topsoil was in good condition with planting starting last Tuesday in the area.

To the west in southeastern Nebraska, another producer said, “Fertilizing is going full bore.”

But further west near Kearny, NE, a producer said, “Almost zero field work done. Pastures are starting to look good, if the gravel roads and lots ever get fit to move cows to them.”

Weather has also taken a toll on winter wheat in some parts of the growing region, though USDA overall reports the crop in much better than average shape. That’s not the case in parts of Kansas, however. “Our wheat looks very poor,” said a producer west of Kansas City, after a wet fall, hard winter and late planting.

What’s happening in your fields? Click the Feedback From The Field and give us your first-hand account. Use the interactive map below to see all this year’s reports.