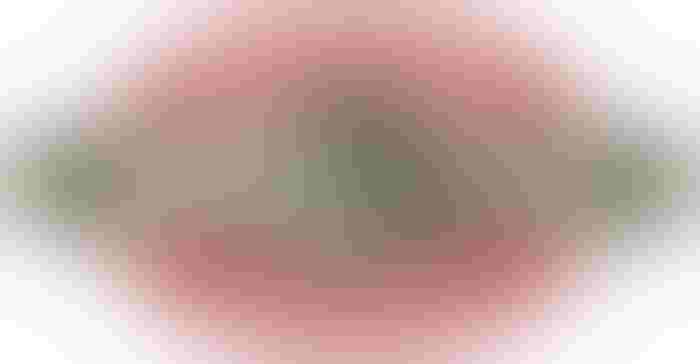 The Swisher/Sunbelt Expo Southeastern Farmer of the Year Award is one of the most prestigious honors in Southeastern agriculture.

All nominations go through the state coordinator.

Only one will get tapped as the top Southeastern Farmer of the Year, but neither the farmers nor the general public will know until it is announced at the Sunbelt Ag Expo in Moultrie, Ga., Tuesday, Oct. 18.

The overall Southeastern winner receives an additional $15,000 from Swisher.  Other prizes for the overall winner include use of a Massey Ferguson tractor for a year or up to 250 hours (whichever comes first) from Massey Ferguson North America, a jacket from the Sunbelt Ag Expo, a Hays LTI Smoker/Grill, and a Henry Repeating Arms American Farmer Tribute Edition .22 rifle from Reinke Irrigation.