Places that don't have broadband are shown as having broadband, problem spans farmland, mountains and areas just beyond suburbs. 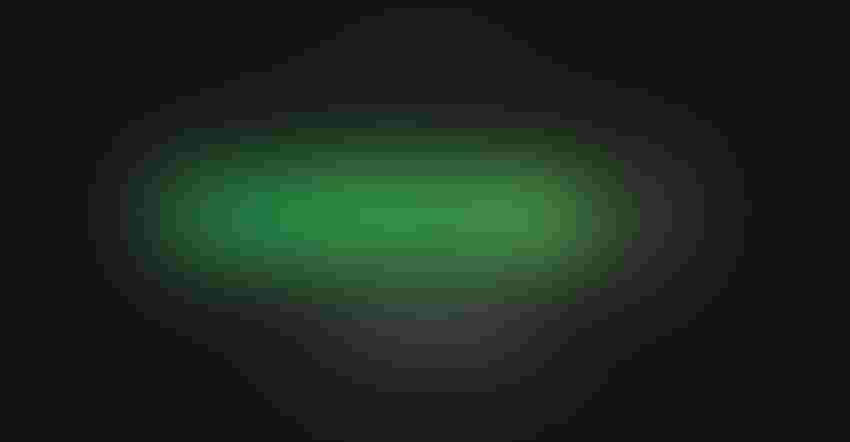 By Todd Shields and Rebecca Kern

“The assessment is incorrect,” Jackson, owner of Senterfitt Farms and chairman of the Madison County Board of Supervisors, said in an interview. Local broadband is, in fact, sparse. “It puts us at a massive disadvantage as it pertains to applying.”

The Biden administration’s $2 trillion infrastructure plan includes $100 billion to extend broadband networks to all U.S. households. But officials relying on industry data produced inaccurate maps of internet deployment. As a result, the U.S. doesn’t know where to find everyone lacking service.

The Federal Communications Commission has long overstated how many people have broadband, creating a disconnect between data and reality. Now it’s a stumbling block for Biden’s effort to connect broadband have-nots -- a cohort the White House puts at 30 million people, and others tally at 42 million or more.

“The biggest problem is false positives -- places shown as having broadband when they don’t,” Michael Romano, senior vice president at NTCA - The Rural Broadband Association, said in an interview. “That frustrates financing and subsidies to places in need” because subsidy programs rule out places listed as already having service.

Private investment has helped launch U.S. cities and wealthy suburbs into a Netflix-binging, telecommuting lifestyle. Many rural areas with fewer potential customers have been left behind with poor connections, a shortcoming sharply felt as schools turned to online learning because of the coronavirus pandemic. The problem spans rich farmland, remote mountainous tracts, and isolated tribal lands -- and perhaps most galling, areas just beyond suburbs that are but a short drive from modern networks.

Yet without accurate data and clear maps, officials are hard-pressed to discern precisely which areas are languishing.

“The best time to update our broadband maps would have been years ago. But the second-best time is right now,” FCC acting Chairwoman Jessica Rosenworcel said in an email. “It’s hard to manage a problem we can’t accurately measure.”

Rosenworcel, a Democrat selected by Biden in January, said the FCC would update maps “in an iterative way” to better target funding.

The FCC’s known that its maps were faulty for at least five years. Now, spurred by impatient lawmakers in Congress, it says it’s working at speed to develop a new, definitive catalog of broadband service. An internal task force is gathering precise data from providers, and the agency has asked for consumers to send emails describing their access to broadband.

Still, the effort may not produce maps until early 2022, according to testimony at the FCC’s February meeting.

Misleading maps and difficulties coordinating among subsidy programs have raised concerns among lawmakers. They began considering broadband funding even before Biden’s announcement on Wednesday of the broader infrastructure plan.

“What we do next has to be done right, otherwise we could be in a situation where those who are currently lacking service could, after more spending, continue to lack service,” Washington Senator Maria Cantwell, chair of the Commerce Committee, said at a March 17 hearing. “We can’t afford to invest this money, and then still have communities without access.”

Some see another problem: that without sufficient data, federal funds may end up building networks in places that already have broadband suppliers.

“The president’s broadband proposal opens the door for duplication and overbuilding,” he said in an email.

“Too often Congress fails to erect guardrails to ensure public money is spent on communities that lack broadband,” Michael Powell, president of NCTA — The Internet & Television Association, whose members include Comcast Corp. and Charter Communications Inc., said in a blog post. “The result is all too predictable; money finds its way to more lucrative, already served markets, short-changing unserved areas.”

The FCC has relied on industry-reported data for its maps. Companies that provide fixed broadband service -- service delivered to a residence over a line, rather than wirelessly -- report which of the 11 million census blocks they serve. If even one house is served, the entire block is considered to have broadband. Areas are considered served if companies say they could provide service within 7 to 10 days.

“This analysis likely overstates the coverage experienced by some consumers,” the FCC said in releasing its most recent annual report assessing the extent of broadband deployment.

The FCC “has grossly overestimated the number of connected Americans because of faulty data gathering,” Christopher Ali, an associate professor in media studies at the University of Virginia, told lawmakers. “We don’t know the exact number of un- and under-connected rural Americans.”

Only 63% of rural Americans report having a broadband connection, according to a 2019 study by the Pew Research Center, Ali said.

Their plight is a backhanded testament to more than a decade of U.S. federal intervention. From 2009 to 2017, the U.S. spent more than $47 billion on broadband subsidies, according to the Government Accountability Office.

Subsidy programs have continued apace since then. In addition, Congress in Covid relief measures and other bills has directed more than $22 billion to broadband consumer subsidies and infrastructure, according to a summary prepared by New Street Research.

The FCC in 2017 calculated it would cost $80 billion to connect all U.S. households with fast fiber connections. The amount needed now is probably more, said Ali.

The spending boost proposed by Biden “will do some incredible good if it’s spent wisely,” Ali said. “It may indeed be what we need to ensure everyone in the country has access to ‘future proof’ broadband networks.”

In rural Madison County, about 90 miles southwest of Washington, D.C., most of the 13,000 residents make do with spotty cell service or balky satellite-delivered internet, said Jackson, the farmer and county official.

Apart from about 200 people who live close to the main north-south highway, internet connectivity “is exceedingly poor with very, very limited options,” Jackson said. “We’re just left out here trying to figure out what to do.”