Which country – Ukraine or Russia – will trade this crop once harvested? 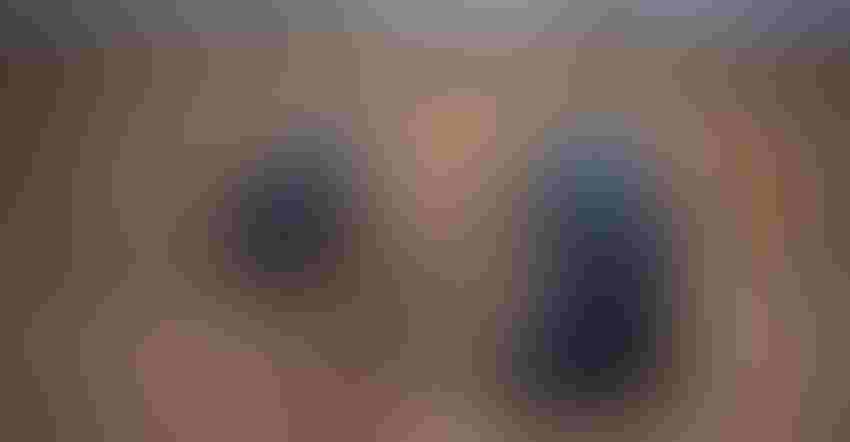 PLANTING PREP: Members of a demining team of the State Emergency Service of Ukraine work to destroy an unexploded missile in a farm field before planting.Getty/iStockphoto/DIMITAR DILKOFF

Wheat futures were down double-digits during Friday’s trading session. This was happening as headlines swirled over crop estimates, chances for rain in the Southern Plains, a higher U.S. Dollar and, of course, the war in Ukraine.

Ukraine’s worries and production were highlighted in the media this week. Russian soldiers have moved truckloads of Ukrainian grain to Russian-held territories. Reuters reported U.N. chief Antonio Guterres is in talks with the European Union, Russia, Turkey and Ukraine (just to name a few) over trying to get Ukraine back on track with grain shipments.

“I think it’s the fastest and the cheapest way to organize exports from Ukraine,” says Elena Neroba, a business development manager at Maxigrain, a Ukraine-based global grain brokerage. “Because in other case, we can do not more than 2 million [metric] tons per month. It’s not enough.” 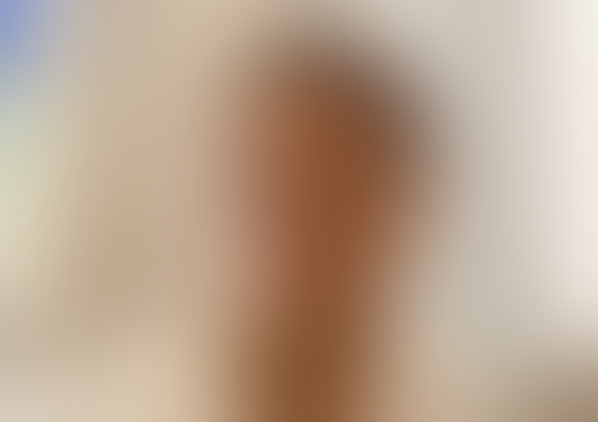 This is as Ukrainian grain exports this month are coming in much lower than in May of 2021, according to Reuters. The ministry of Ukraine has exported 643,000 [million metric] tonnes of grain since the start of May. Last year, 1.8 million [metric] tonnes were sold abroad.

In this exclusive interview, Neroba says the uncertainty will continue, especially if grain is taken in occupied territories in months to come.

“Farmers [are planting] now on occupied territories,” says Neroba. “But, who belongs to [to] this crop? We don’t know who will trade it [in the months ahead].”

In this interview, Neroba discusses Ukraine’s planting progress, harvest projections, stolen grain, and possible export help from the United Nations. She also talks about how she’s doing, her family back home in Ukraine, and what she wants Americans to know.

Watch the rest of the interview: 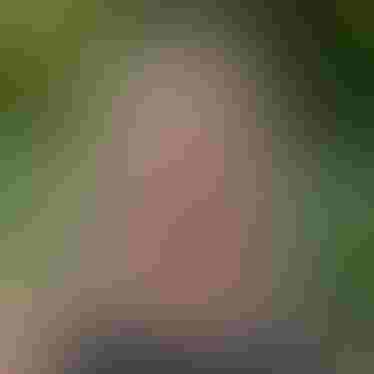 Betsy Jibben is the media director for AgMarket Consulting (associated with AgMarket.Net). She joins the company with a decade of reporting experience. Jibben spent nearly seven years with Farm Journal as a national reporter for the TV shows “AgDay” and “U.S. Farm Report,” where she traveled across the country and reported on different agricultural topics.