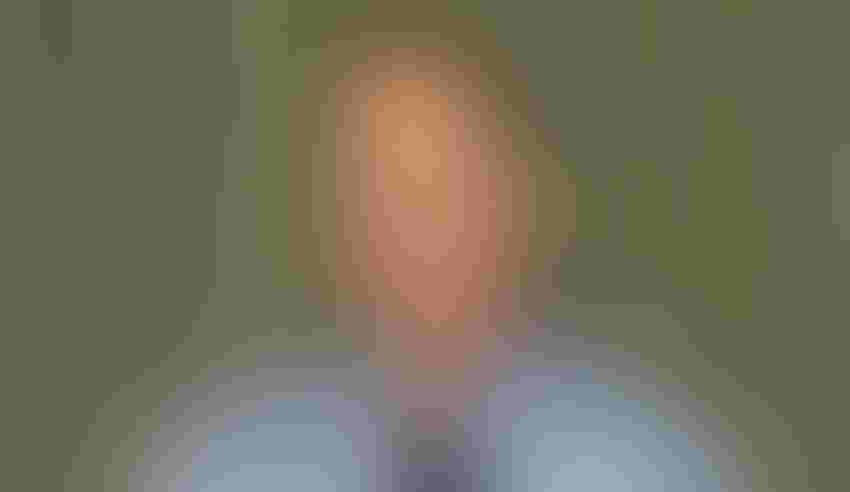 California Farm Bureau president Jamie Johansson this week urged state policymakers and the public to "reimplemnet the management of bounty" in their approach to agriculture.

Speaking Dec. 5 during the organization's 104th annual meeting in Monterey, Johansson rejected the notion that farmers should simply accept limitations as a result of drought and other challenges, the CFB reports.

He said California can embrace solutions such as building water-storage infrastructure and supporting groundwater recharge to provide more water to farmers, according to the CFB.

California's driest three-year period on record has resulted in $3 billion in crop revenue losses after growers left a total of 1.3 million acres unplanted over 2021 and 2022 as compared with 2019, according to a study commissioned by the state Department of Food and Agriculture.

Johansson urged growers to embrace political opportunities such as the election of farm-area Assemblyman Robert Rivas, D-Hollister, as the lower chamber's next speaker.