Crop insurance claims may be more problematic in droughts. 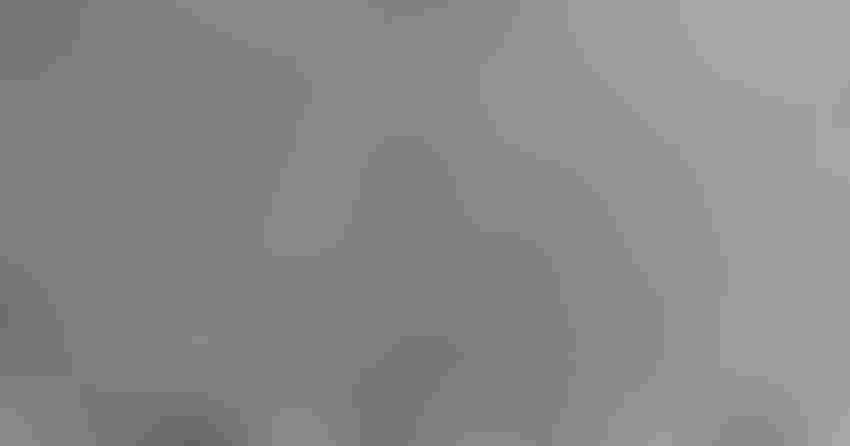 Droughts can be a particularly difficult area for Federal Crop Insurance claims because unlike hailstorms or floods or other natural disasters droughts don’t always impact all areas in a region the same.Brent Murphree

U.S. farmers are harvesting smaller than expected crops due to the unusually high temperatures and lack of rainfall in June and well into July of this year, according to USDA’s crop production reports.

Conventional wisdom says those crop losses should be covered if farmers purchased Federal Crop Insurance. But that may not always be the case as some growers are learning as they file claims for 2022 losses.

“Everyone knows there was a drought so why should my client’s claim be denied?” asked Grant Ballard, an attorney with Ark Ag Law PLLC who has represented farmers on crop insurance issues across the country. “The question may be, did the lack of moisture cause all of the loss or did the farmer fail to follow good farming practices?”

“With the drought conditions we’ve had throughout the country we’ve had an uptick in questions and inquiries about crop insurance claims,” said Harrison Pittman, director of the National Ag Law Center. “We reached out to Grant Ballard to discuss this during our webinar.”

Ballard issued a disclaimer at the start of his presentation: “I represent farmers – I’ve never represented an insurance company. When everything is going smoothly with the crop insurance program, I don’t get the call. I get the call when crop insurance is not working for an insured producer.

“I see what people would consider to be out-of-the-ordinary situations, but I’ve seen enough situations where coverage failed an insured producer to recognize there are situations that come up regularly in the context of crop insurance.”

Droughts can be a particularly difficult area for Federal Crop Insurance claims because unlike hailstorms or floods or other natural disasters droughts don’t always impact all areas in a region the same.

‘Someone will say ‘What’s the problem? Everybody knows it hasn’t rained,’” he said. “But it may have rained more in some areas. Was the loss to your crop 100% due to drought? Did the lack of moisture cause all the yield loss or did the farmer fail to employ good farming practices?”

In some cases, crops can suffer because there wasn’t enough rainfall after planting. Then, during harvest, the crop received excess rainfall, which appeared to lead to significant loss in yield or quality.

“If you’re a farmer who said, ‘I lost my crop due to drought,’ it’s not uncommon for an insurance company to say ‘well, we think a certain percentage of your loss is from drought, but some of it is uninsurable because we don’t think you applied sufficient insecticides to control insects or you failed in your weed control practices,’” said Ballard.

“That’s an issue that comes up quite often because a grower may decide the crop is not developing as it normally would and does not need certain applications of fertilizer or pesticides,” he said. “That becomes a point of debate between the insurance program administrators and the insured farmer.”

Timeliness can also be an issue. “Was the approved insurance provider (the individual or company who sells the farmer crop insurance) notified in time to verify the cause of the loss?” said Ballard.

“If the insurance provider’s adjusters don’t get an opportunity to see the crop, and they didn’t authorize destruction of the drought-damaged crop, that will always be a point of contention. And finally what documentation verifies drought as a cause of loss? Did it rain or did it not? Or, in some cases, did the producer provide enough irrigation?”

USDA’s Risk Management Agency, which reinsures Federal Crop Insurance policies written by approved insurance providers or AIPs, has stepped in and asked producers to give an estimate of the acre inches of water applied to a field.

“I know calculations can be done that if you used this much electricity on this type of pump you applied this number of acre inches,” he said. “But I think it is far from exact, and it can be even more difficult when you’re talking about diesel pumps. So, the issue gets complicated very fast.”

Farmers can also be hit with different types of drought – widespread areas of little to no rainfall and localized droughts where a grower might receive no rain for weeks while a neighbor down the road caught two or three showers that made his crop.

Farmers who think they may be in the latter situation need to document any rainfall they receive or the lack of rainfall on their fields. They may also need to seek expert advice before making decisions about altering their cultural and crop protection practices due to lack of moisture.

The reporting requirements can be problematic. Traditionally, producers have been asked to provide notice of a loss or damage 72 hours after the event.

“Drought is not like a hailstorm where you can time the impact,” he said, “Or prevented planting where the loss is tied to certain dates. I would suggest that producers put their claims in as early as possible if they believe drought is causing a yield loss.

“Documentation and written correspondence with your agent or crop insurance provider are important and, too often, overlooked by insured farmers,” he noted. “If a crop is beyond saving, get approval in writing from the crop insurance adjuster before termination, even if you don’t think the policy says you need it or the adjuster says you don’t. Crop insurance is too important, especially in times of drought, to rest on unrecorded communications.”

The Risk Management Agency’s adoption of the PRISM technology developed by Oregon State University is also a concern, according to Ballard. PRISM is a computer model that relies on weather observations in a number of locations across the country.