Challenges facing farm bill discussions are the expected large-scale turnover in Congress and what could be the most-expensive farm bill in history. 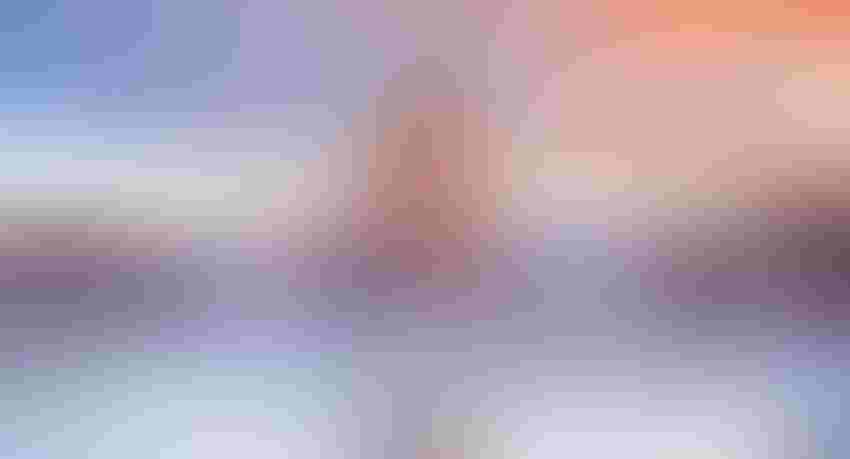 During the annual Mid-South Farm and Gin Show Feb. 25 in Memphis, Reece Langley, National Cotton Council vice president of Washington operations, discussed the challenges and opportunities of the next U.S. farm bill.

The current farm bill passed in 2018 and covers through the 2023 crop season. The House and Senate Agriculture Committees will conduct field hearings in 2022, accepting testimony from stakeholders, including from commodity groups, on what worked in the 2018 bill and what can be improved. The House Agriculture Committee began hearings in March to gather feedback on the bill’s Commodity Title 1.

Challenges facing the ag industry’s farm bill discussions are the expected large-scale turnover in the makeup of Congressional members and what could be the most-expensive farm bill in history. But there are also opportunities the next farm bill could bring to growers.

NCC compared the makeup of Congress in 2018, when the last farm bill became law, to what could be the makeup of Congress after the 2022 midterm elections. Based on Congressional members since then who have left Congress or gotten beaten, along with the ones in the current Congress who have announced they're not running for reelection, but not accounting for anyone who might lose this cycle, a potential 200 members of the House and 24 senators next year will not have voted on a farm bill before.

“I mean, that's just tremendous. Just think about the number of new individuals, including new staff, we are going to have to try to educate about not just our industry, but why a farm bill is needed, why they should care about it and why they need to be supportive,” he said.

Early indications, and midterm election history, point to a Republican-controlled Congress in 2023, which may alter both House and Senate ag committee leaderships and makeup. The cotton industry and the ag industry have farm bill friends and champions on both sides of the aisle. Maintaining those relationships and fostering new ones will be a priority, he said.

NCC along with national and state Farm Bureaus and commodity groups do a lot of work in the Congressional educating space. “But it also comes down to all of us as constituents being able to educate and work with our member friends and staff and let them know what’s important to growers and the industry,” he said. 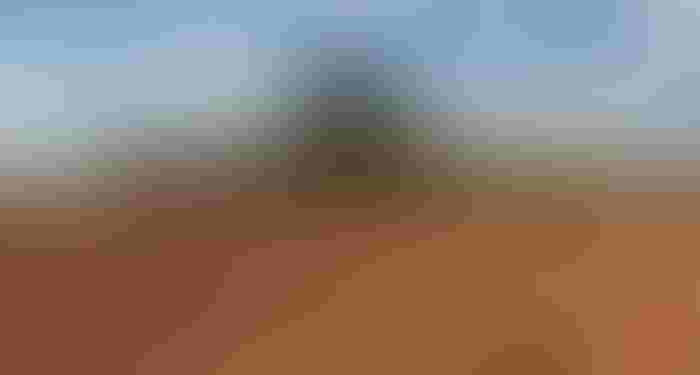 Anytime a new farm bill comes up or one gets “opened,” so does the door to policy changes that can cut both ways for production agriculture. (Brad Haire)

Also with redistricting in several states, he said, “fewer and fewer districts have an ag or rural constituency. So more suburban and urban districts. So, fewer members of Congress really have that connection or that constituency within agriculture.”

But the bulk of farm bill money goes to support its nutritional programs, such as SNAP, where over three-fourths of the bill’s funding goes.

“The nutrition programs represent a great deal of the farm bill spending, but the other thing that's unique is that nutrition spending is considered permanent law, meaning it doesn't expire,” he said.

There is no specific talk on letting the current farm bill expire or having it extended, he said, but talks on doing so have come up over the last few farm bills. He added that anytime a new farm bill comes up or one gets “opened,” so does the door to policy changes that can cut both ways for production agriculture.

The farm bill is a ‘budget target’ bill, however, meaning it is one of the only funding bills Congress periodically considers that includes mandatory funding that can be haggled over. Most other funding is ‘off limits,’ or on autopilot for funding, such as Social Security and Medicare. So, the farm bill is a vulnerable target in the political winds for budget hawks. 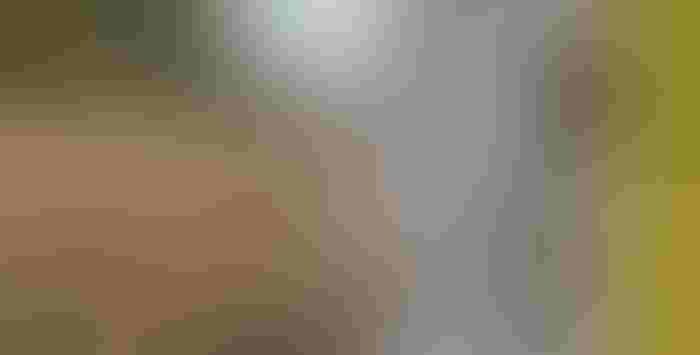 There are Congressional discussions to move away from ad hoc disaster funding for agriculture and to a more permanent disaster program within the crop insurance language of the farm bill. (Brad Haire)

The 2002 farm bill was the high-water mark for commodity title 1 funding from Congress, he said, and it was one of the best written farm bills in recent history, increasing funding from $80 billion to $140 billion to bolster safety net programs for agriculture. But the commodity title spending in the 2018 bill was below $80 billion, trending backwards to levels before the 2002 farm bill.

Though commodity title spending has trended down, the nutrition title of the bill hasn’t. The Congressional Budget Office predicts a baseline 10-year period for the SNAP program, included in the next farm bill, could top $1 trillion. How will Congress react to a $1 trillion-plus farm bill, the most expensive in history? That will be a big challenge, he said.

In recent years, much funding for production ag has come outside of the farm bill from emergency programs such as the trade-focused Market Facilitation Program, Coronavirus Food Assistance Program, and the disaster-responsive Wildfire and Hurricane Indemnity Program Plus, or WHIP-Plus.

“All of that has been spending in most cases outside of the farm bill context. But one of the concerns is that spending doesn’t help build or grow the budget baseline for the farm bill programs. So while that money has been very helpful and needed, there's no kind of basis for it going forward. It's not going to give us any long-term benefit to be able to incorporate some of that type of support into the farm bill, unless we can find new money,” he said.

There are Congressional discussions to move away from ad hoc disaster funding for agriculture and to a more permanent disaster program within the crop insurance language of the farm bill, he said.

“So, would it be better to look at existing crop insurance policies, how that's structured and figure out a way to fund more of that deductible and cover more of that during periods of widespread natural disasters? Would that be a more efficient maybe way of doing it?” he said.

USDA has a new initiative to fund projects that promote climate-smart farming and forestry practices for climate-friendly commodities, he said, and this is a good opportunity for U.S. cotton. NCC plans to submit proposals to fund cotton-specific programs within the new initiative. The proposal leans heavily on the U.S. Cotton Trust Protocol, U.S. cotton industry’s program to showcase its sustainability.

What about updating reference prices?

“Obviously with what's going on today with the cost of production and input prices skyrocketing, there is talk about looking at the support levels and reference prices and indexing those to inflation or production cost increases for things like fertilizer, fuel, and other key inputs. That's something that has been looked at in the past but typically not something that could get done, and obviously it would be potentially pretty expensive at least in this environment, as far as where input costs are,” he said.

What about mandatory base acre updates?

“So far, in the current discussion with other commodity group colleagues and on the hill, we really haven't heard (mandatory base updates) come up. It can cut both ways. Every individual grower's going to be in a different situation. Some could benefit, and some could lose a lot. Traditionally we have opposed any type of mandatory base update, and I don't think that will come to fruition at this point,” Langley said.