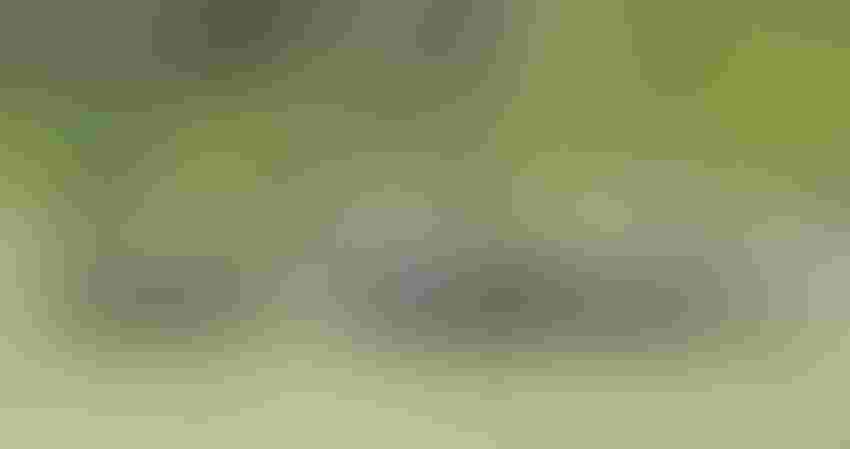 The U.S. population of feral swine has exploded over the past 40 years, and new reports show no signs of a population slowdown.

Feral swine are now present in 35 states and experts believe the U.S. wild hog population has tripled since the 1980s, when an estimated 2.4 million feral hogs lived in the United States. Today, experts believe that figure could be as high as 9 million.

The Mississippi Department of Agriculture estimates wild hogs cause $60 million in damages to farms and property each year. In Arkansas, annual damage estimates hover above $40 million.

The most recent estimate of annual economic loss to Louisiana agriculture — $91 million — is based on survey results from 900 farmers and landowners in the state.

The study, which was conducted by LSU AgCenter,  estimates the annual economic loss from feral swine activity to Louisiana agriculture and timberland has increased by 23% since the time of their last study, just seven years ago.

More than half of respondents reported damages to land or crops caused by feral hogs, and 85% believed the Louisiana feral hog population is stable or increasing.

“Feral swine continue to be a growing problem to farmers, ranchers, foresters and landowners in many areas of the U.S. and are considered to be one of the most damaging invasive species in existence,” wrote study authors Michael Salassi, associate vice president and program leader for plant and animal sciences; Melissa Cater, director of the Northeast Region; and Glen Gentry, director of the Doyle Chambers Central Research Station and the Bob R. Jones-Idlewild Research Station.

Scientists have described feral swine as the most prolific mammal in North America. Reproductive age is reached by six months. Sows can produce two litters per year. An average litter size is five to six piglets. The result is an exploding population that can spread quickly. 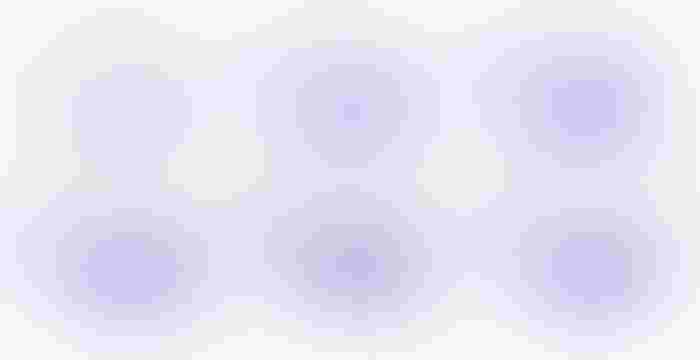 “They have few natural predators and can thrive in almost any habitat, whether it be a tidal marsh or a hardwood forest,” said Olivia McClure, associate communications specialist with LSU AgCenter. “Their rapid reproduction and resilience make population control difficult.”

The Louisiana Department of Wildlife and Fisheries estimates between 700,000 and 900,000 of the animals live in the state. Wild hogs are found in all 64 parishes.

Respondents to the LSU AgCenter survey reported greatest production losses in sugarcane, rice, corn, hay, soybeans and timber. Those losses ranged from $6.9 million for timber to $14.8 million for sugarcane.

About a quarter of the 952 respondents reported damage to pastures, something the study leaders estimate to cost $5.4 million statewide annually.

Some other loss estimates of interest include replanting damaged crop fields at $5.6 million, damage to drains and levees at $4.3 million and re-discing damaged fields at $2.3 million.

Nearly 70% of survey respondents said feral swine had interfered in some way with their farming operations in the past year. And a majority expressed concern for the safety of themselves and their families, pets and livestock.

“Although feral swine generally prefer less interaction with humans, their rapidly expanding population and constant search for food sources is causing increasing interactions with producers and foresters on agricultural lands,” the authors wrote.

Survey respondents cited multiple yearly litters and lack of hunting pressure as the top causes for growing populations of feral swine in Louisiana.

The LSU study cited statisticians who have estimated that approximately 70-75% of the population must be harvested to control feral swine numbers. Other states will say 60% is a manageable number. However, eliminating three-fourths of the population will only provide temporary relief.  A single sow can repopulate her home range in less than a year.

A mail survey of deer hunters by the Louisiana Department of Wildlife and Fisheries indicates 213,300 feral hogs were harvested during the 2019/2020 hunting season. These numbers do not include agency harvest of hogs or those trapped or shot by farmers or professional trappers.

That is less than 30% of total population, according to LDWF, not enough to see meaningful management of feral swine.

In Mississippi, the Clarion Ledger reported hunters harvested more than 300,000 wild hogs in 2019. Population estimates for the state are roughly 500,000, according to the state’s Department of Agriculture and Commerce. That’s a harvest rate just over 60%.

The problem is hunting wild hogs can be both a solution and a source of the problem.  Illegal relocation of hogs for hunting purposes has spread the problem to new areas, according to the Arkansas Game and Fish Commission. The shooting of individual hogs also thwarts large-scale trapping efforts by agencies because increased disturbance makes it nearly impossible to catch the whole sounder, or family group, at once, the agency contends.

In 1999, the Tennessee Wildlife Resource Agency tried to control the expansion of the wild hog population by opening a statewide wild hog season with no bag limit.

Unfortunately, it was during this period of unlimited hunting that the wild hog population expanded the most, according to the TWRA website. Populations of hogs began to occur in areas of Tennessee where they had never existed before as the result of illegal stocking by individuals whose goal was to establish local hunting opportunities.

Since 2011 wild hogs are no longer regarded as big game animals in Tennessee.  In order to remove the incentive to relocate wild hogs, they are now considered a destructive species to be controlled by methods other than sport hunting. It is illegal to possess, transport, or release live wild hogs in Tennessee.

In Louisiana, Mississippi, Arkansas and Tennessee, private landowners may hunt or trap nuisance animals, such as feral swine year-round. Limitations on public lands differ from state to state, and in some cases, there are variances in regulations in different zones within a state. Hunters are encouraged to first check local regulations.